As of 9 September I’ll be 26 and museums in Antwerp will go from being 1€ to 8€. So now every Tuesday and Sunday until my birthday I’ll be visiting at least one museum. Today is The Rubens House! 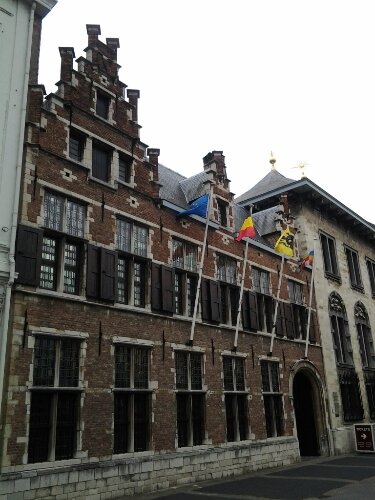 The Rubens House (excerpt taken from the guidebook)

In 1600, two years after returning from Italy, Rubens and his wife Isabella Brant bought a house and property on Wapper Street in Antwerp. Between 1616 and 1621, Rubens had the house enlarged after his own design with a covered semicircular statue gallery, a studio, a portico reminiscent of a triumphal arch, and a gazebo which was modelled on a serliana. The newly-built sections of the house gave his home the air of an Italian palazzo and embodied his artistic ideals: the art of Roman Antiquity and the Italian Renaissance. 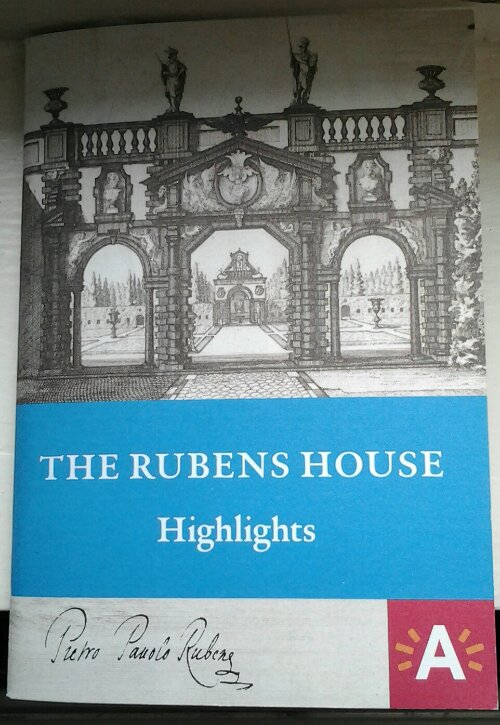 Unfortunately I wasn’t allowed to take any photos inside. The museum is made up of the various rooms of the house (the kitchen, bedroom, etc.) with typical artifacts from that time period. Also on display are many great works of art, not only by Rubens but also his contemporaries like Frans Snijders, Jacob Jordaens, and Anthony van Dyck, whom “Rubens called […] the most talented of his many apprentices and assistants.”

The Gallery (excerpt taken from the guidebook)

At the time, Rubens’ art collection was not only the largest in Antwerp, but in the whole of the Low Countries. The main emphasis was on antique sculpture and paintings from Italy and the Southern Netherlands. […] the most important motive for Rubens the collector was his love for the objects and the inspiration they provided. Rubens collection was part of his daily life as an artist and humanist, just like the books in his library and the plants in his garden.

The garden is so beautiful! Fortunately I was allowed to take photos. 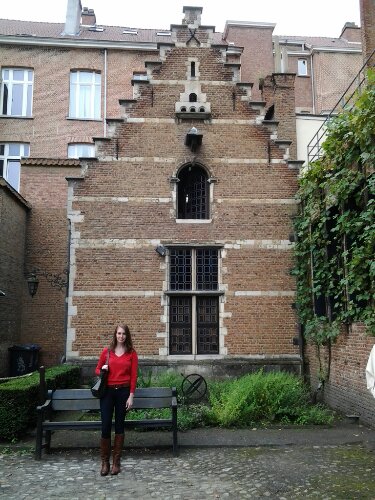 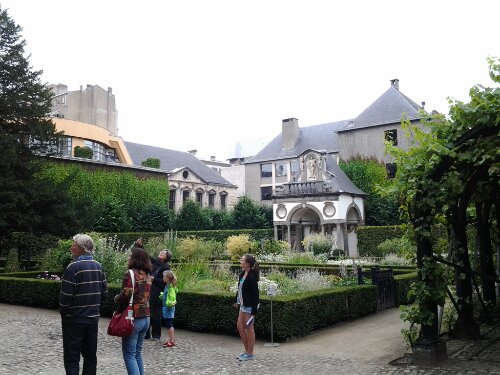 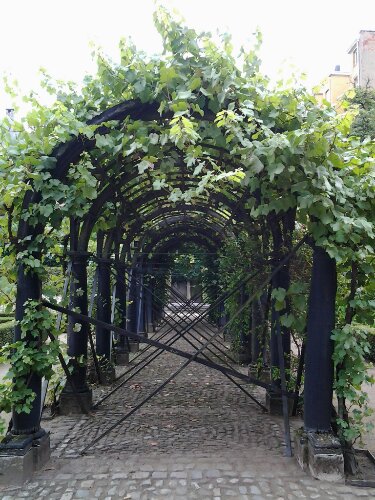 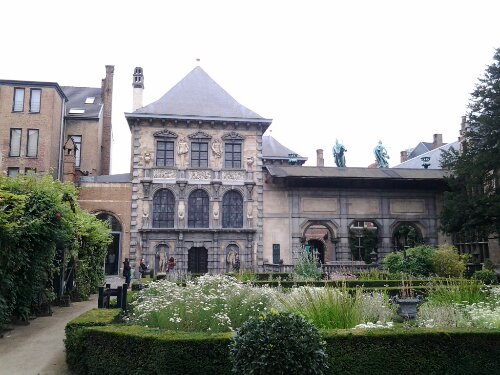 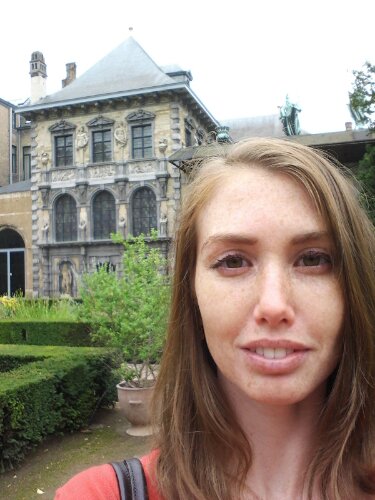 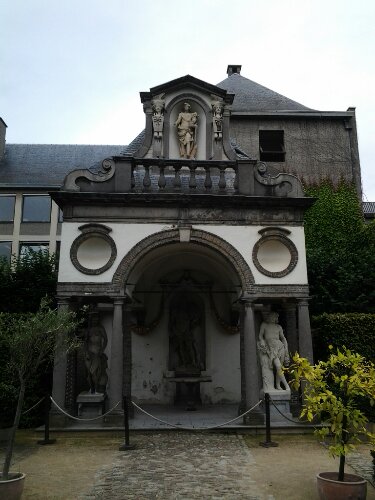 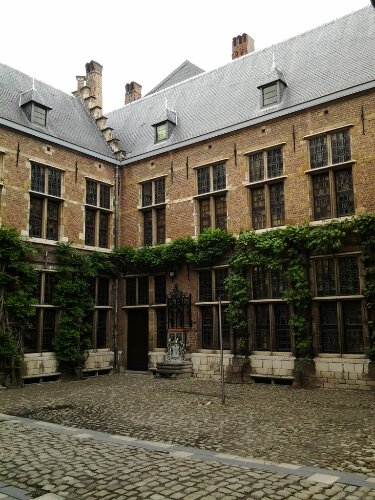 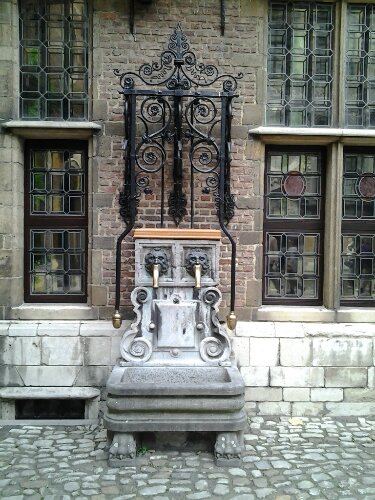 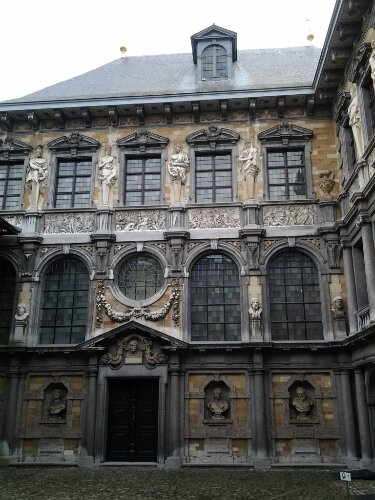 One thought on “The Rubens House”