Started our day at the NYC Aquarium

After the wedding, Koen and I had a couple of days to explore NYC. Last year we didn’t have time for Coney Island because it was too far from where we were staying, so we wanted to make sure to go this trip. I am so happy we planned it in. Coney Island is unbelievably beautiful and iconic. It was like walking onto a movie set. The sunny weather also helped! Because we were staying in Park Slope in Brooklyn, traveling to the bottom of the borough didn’t take too long. We started our day at the NYC Aquarium. Then we walked along the boardwalk until we found the original Nathan’s Famous that opened in 1916. If you don’t know, the hotdog was invented in Coney Island in 1870, so of course we wanted to have hotdogs for lunch! After lunch we went back to the boardwalk for a cocktail to-go, which we enjoyed on the pier. In the photos you will see the amusement park, but it is only open on the weekends after the summer holiday. Because it wasn’t so busy, we had a nice, relaxing day!

Another interesting fact about Coney Island – it evolves from the Dutch name for it Konijneneiland. Konijneneiland literally translates into Rabbit Island. It was so named because the island was full with many different rabbits, and rabbit hunting was very popular on the island.

After Coney Island, we headed to Manhattan for dinner. We were in the mood for sushi and ate at Mikaku in Chinatown. The San Gennaro festival was still going on in Little Italy, so for dessert I indulged in a cannoli! 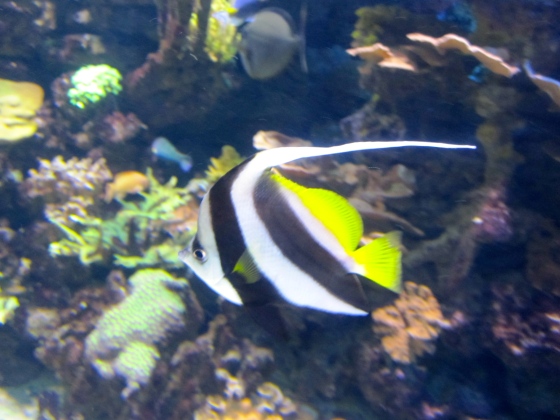 They grow their own coral! 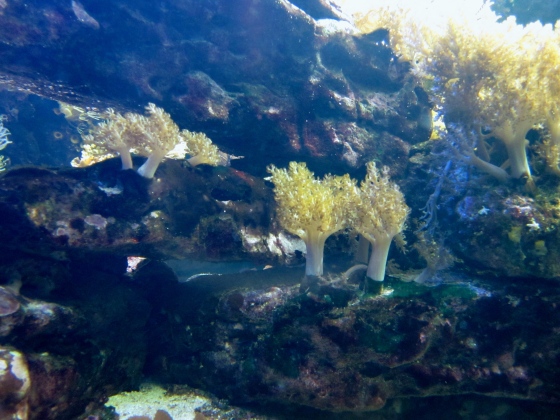 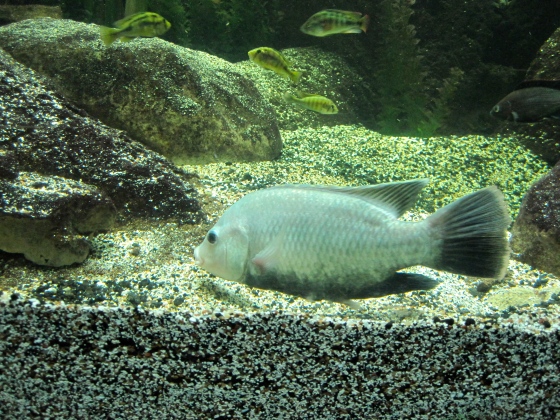 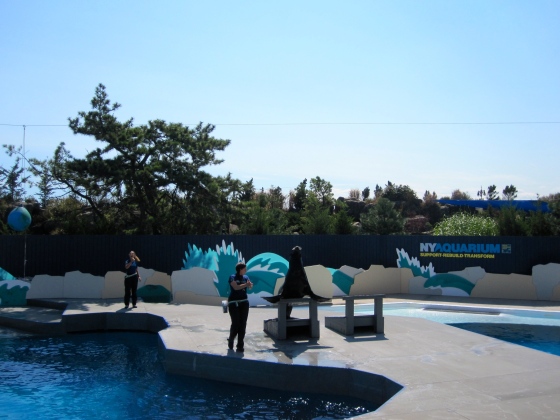 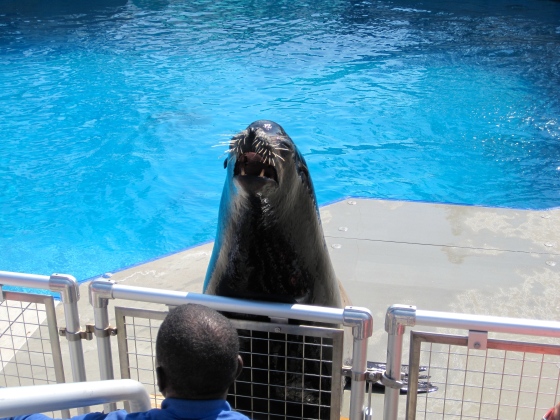 First glimpse at the Wonder Wheel, built in 1920 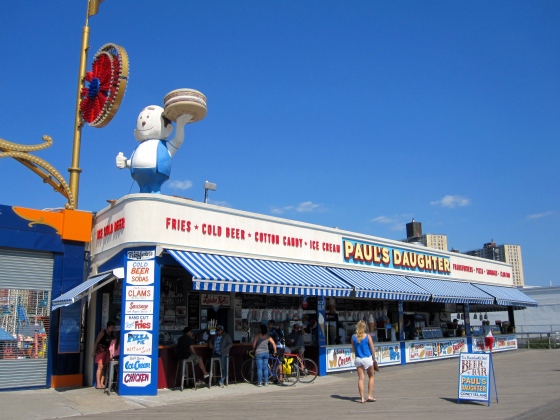 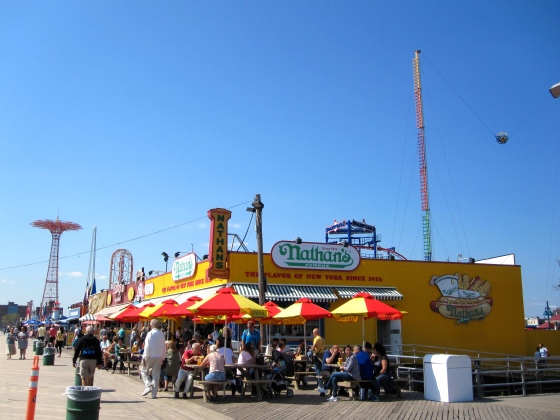 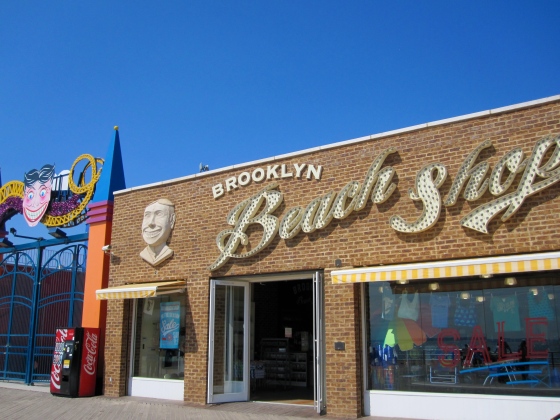 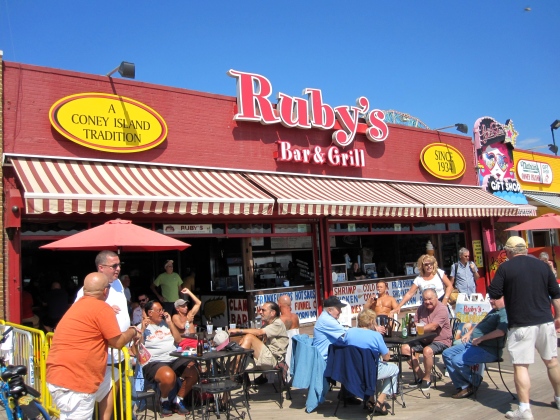 Countdown to the next hotdog eating contest 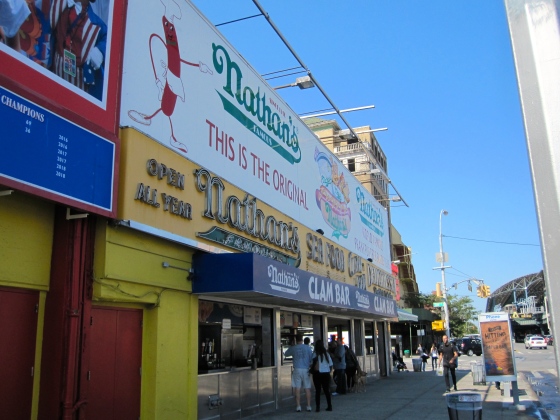 I ordered a large Coney Island Lager…it was really large… 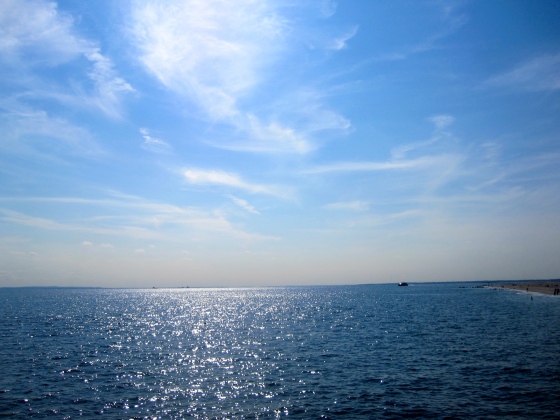 View from the pier 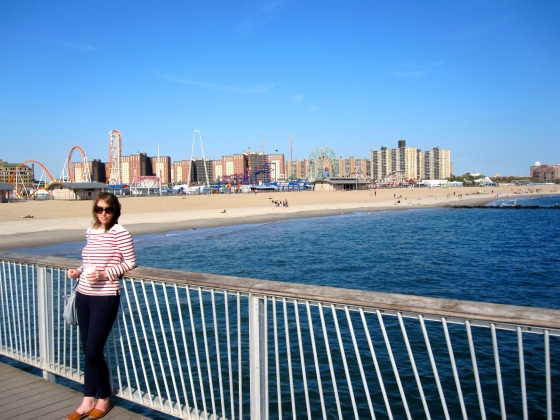 Relaxing with my frozen cocktail on the pier

We loved this lounge piece in the middle of the pier – I think we laid there for at least half an hour! 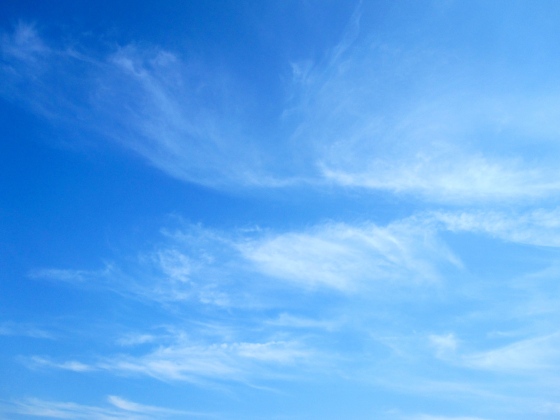 My sunburned feet from the wedding

Taking in the view

View of the other side of Coney Island

To the Cantina for one more cocktail

Putting our shoes back on to leave 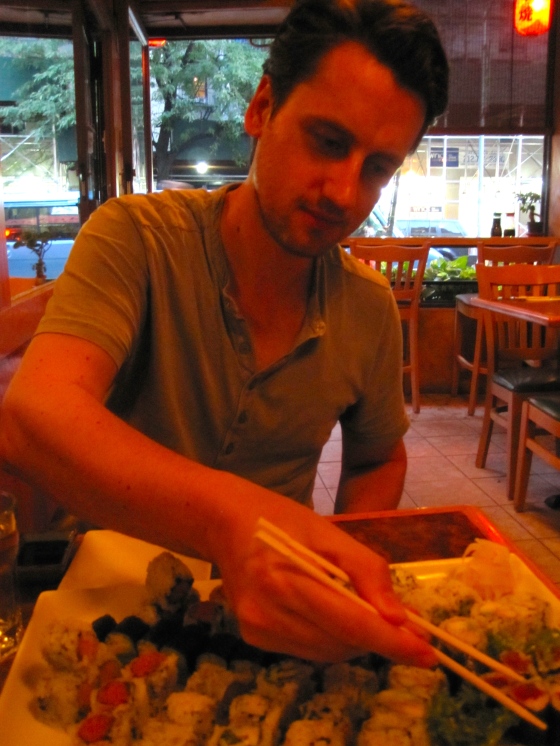 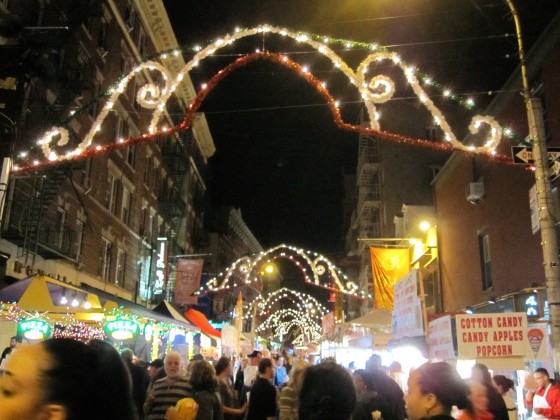 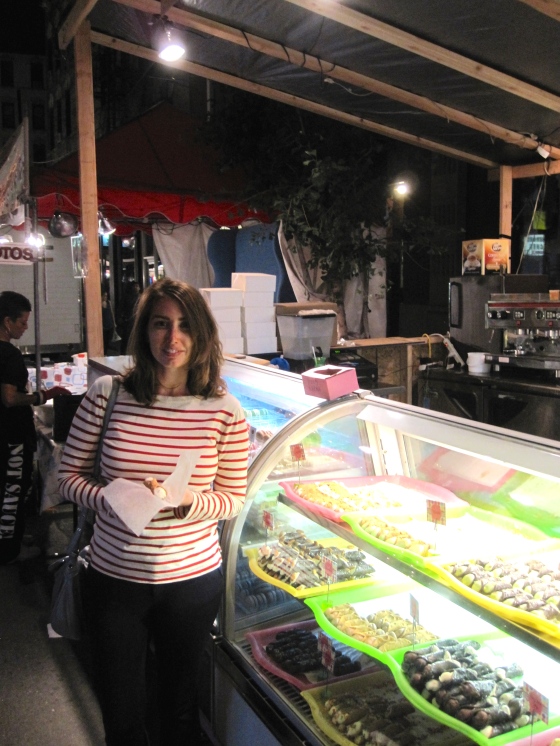