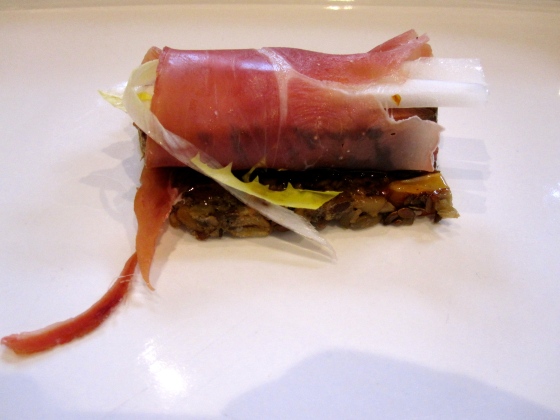 For the third year in a row Koen and I celebrated Christmas Eve at the De Feijter home. Everyone – all the parents and children – create and bring delicious food to share while catching up and playing games. In 2012 Koen and I made mini tomate aux crevettes with grapefruit, 2013 we made meatballs, and now for 2014 we took it to the next level with: parma ham wrapped smoked duck and Belgian endive on top of nut and seed bread with quince peer jelly. Koen smoked the duck and made the quince pear jelly and I made the nut and seed bread! Mmm mmm mmm. The nut and seed bread recipe comes from My New Roots and I’ve already made it again because it was so delicious! 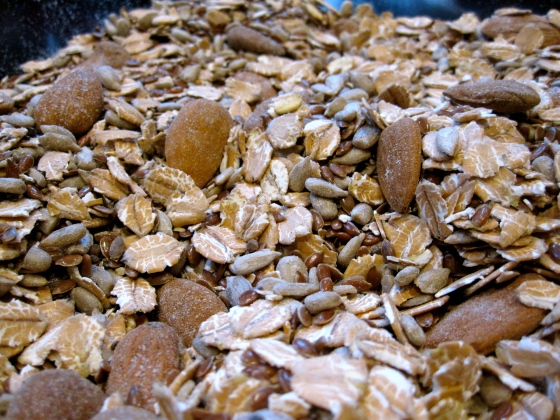 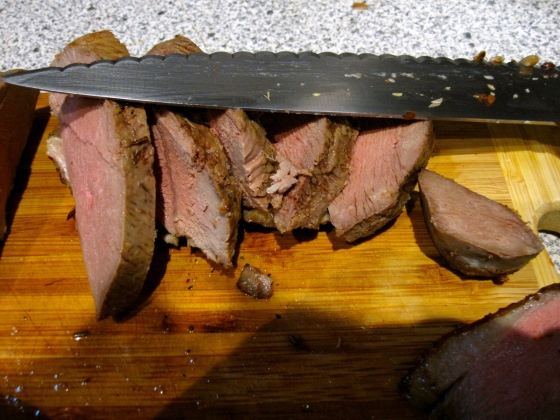 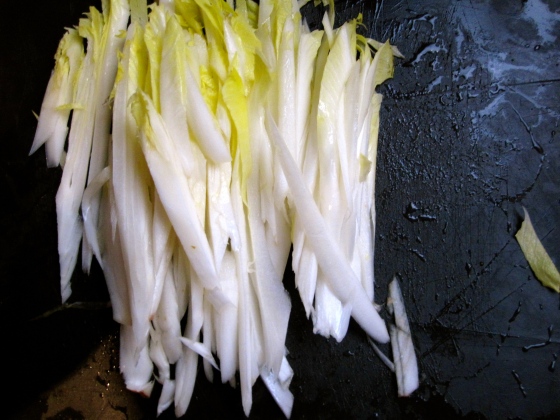 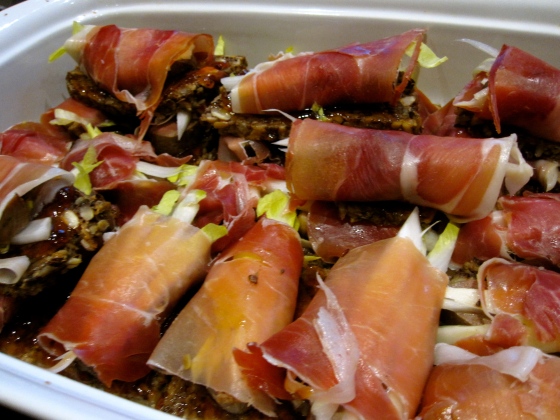 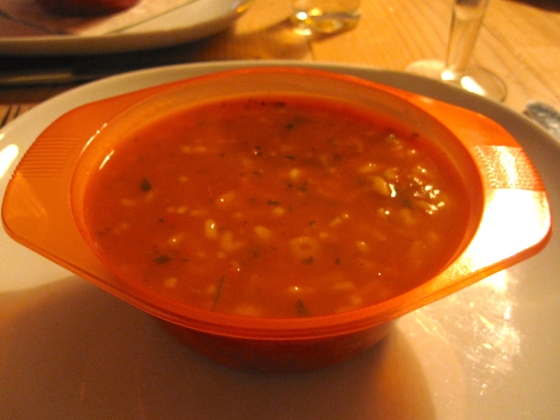 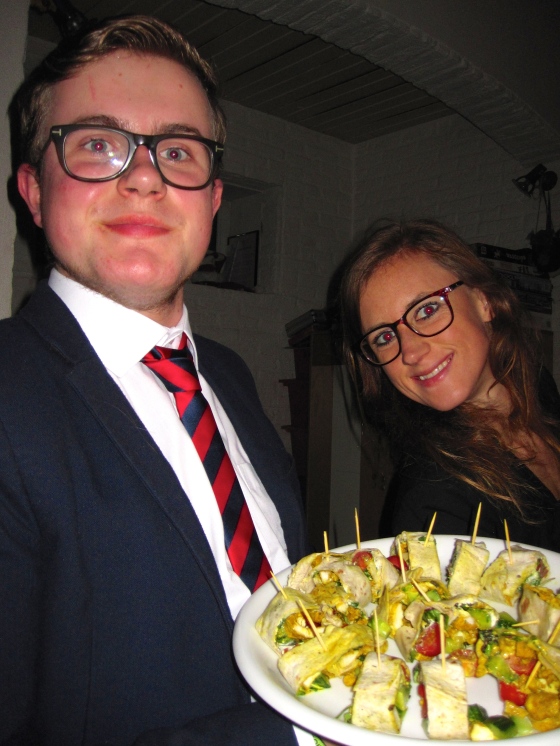 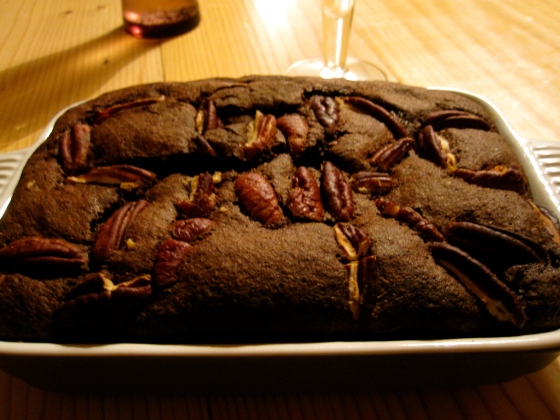 This year we played the Dutch 1980 version of Trivial Pursuit – not so easy! Koen and I lost, but next year we’ll try again with a current English version! While we were playing Trivial Pursuit, Sofie was winning Monopoly and Connect Four. 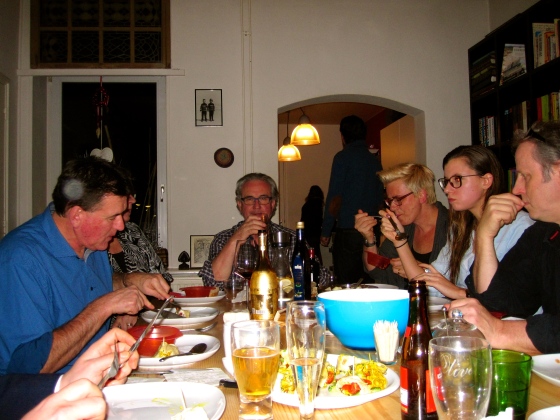 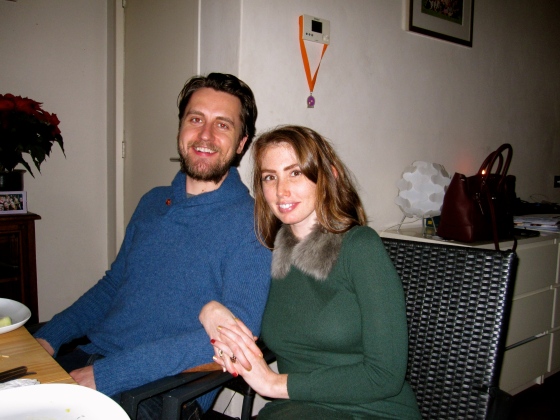 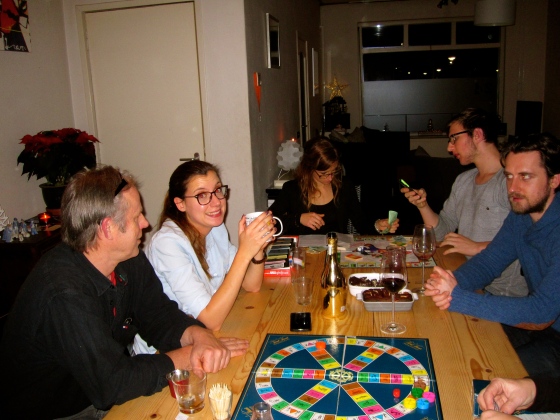 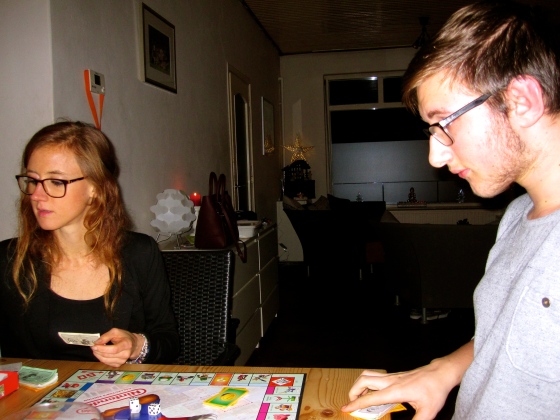