Koen and I are just back from a week long vacation in Copenhagen, Denmark. I can’t say enough how much fun we had! Exploring, eating, drinking…just relaxing.

We got in just in time for dinner – so we decided to go somewhere closeby and easy in Nørrebro, Banana Joe. Banana Joe is a no frills burger place run by Banana Joe himself. We enjoyed our burgers and fries outside taking in our new surroundings. After dinner we made 2 stops. First to Cafe Plenum for a glass of wine, then to Ølbaren to try a couple of Danish beers.

Koen and I made the best decision by deciding to stay in Nørrebro. Maybe you can already guess, but Nørrebro is the northern district of Copenhagen. It’s referred to as the multi-cultural neighborhood, because of the mix of cultures. This means a lot of great restaurants and shops. VisitCopenhagen.com describes it as “Vibrant, colorful, casual and young at heart.” 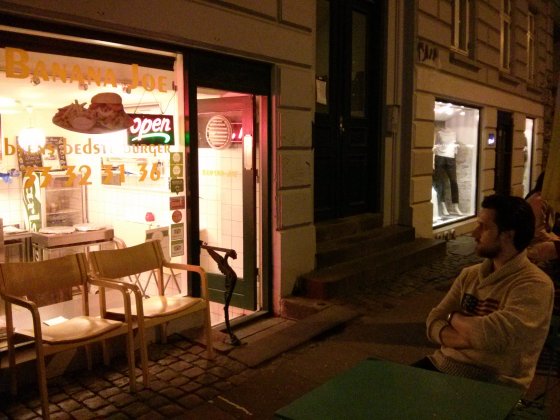 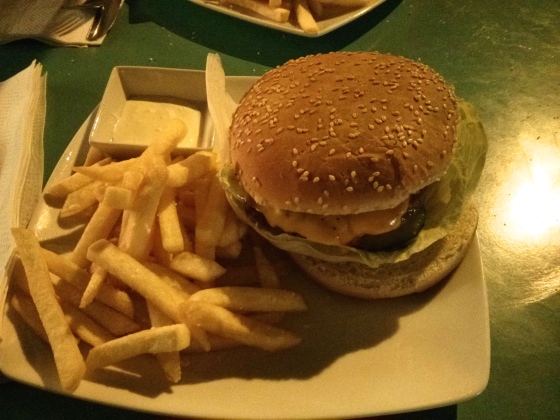 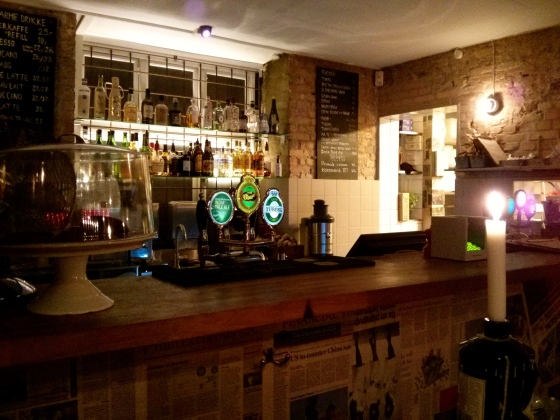 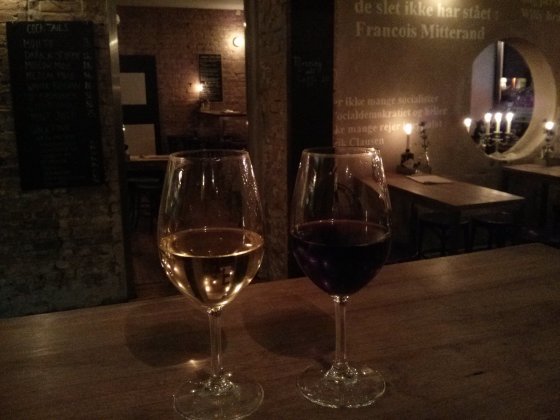 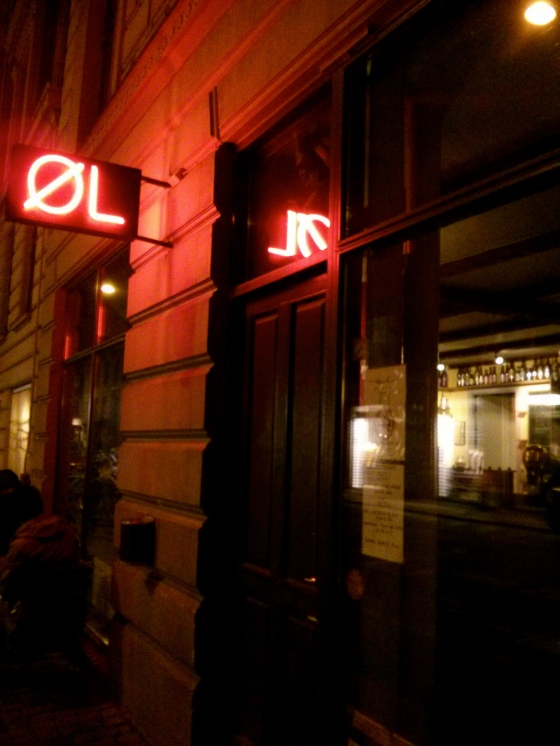 The next day, our first full day, was my birthday! Koen let me make all of the decisions for my special day. So we started off on the Jægersborggade, the most famous street in Nørrebro, with kanelsnurres from Meyers Bageri, an organic bakery, paired with coffee from The Coffee Collective, a business whose mission is to supply the best coffee from the best farmers fairly. The Coffee Collective is also the first open roastery and coffee shop in Copenhagen. The two are on the same street right across from each other. The Jægersborggade is what dreams are made of! Every shop is an artisinal masterpiece and we constantly were shopping or eating somewhere on the street every day of our trip. 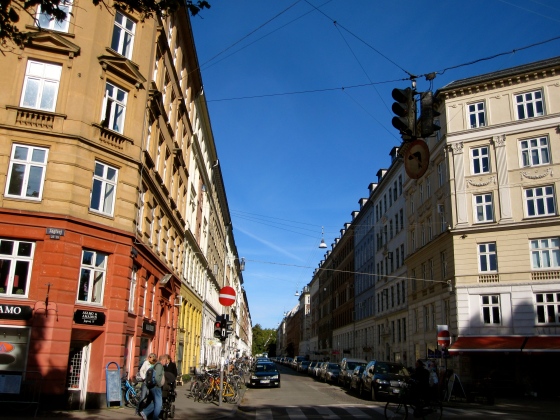 So many delicious choices!

We enjoyed breakfast in the Assistens Cemetery, where Søren Kierkegaard is buried before heading into the Indre By district, aka the Inner City.  In Indre By we did all of the touristy things: Nyhavn, Amalienborg, The Little Mermaid, and the Round Tower, stopping for lunch at DØP for organic hotdogs.

Closeup of my birthday breakfast: kanelsnurre and a double latte! 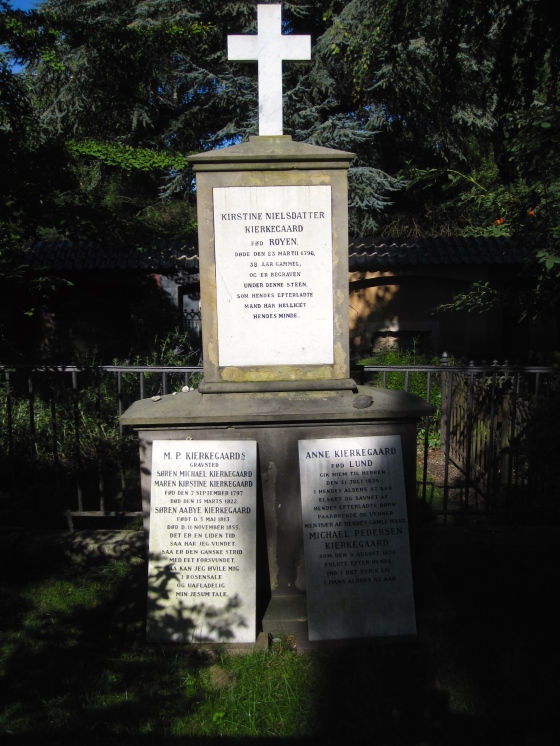 Me in front of the Nyhavn

Koen and me in front of the Nyhavn

View of the Christianshavn from Indre By

Amalienborg, the winter home of the Danish royal family

Another view of Christianshavn from the Langelinje Pier 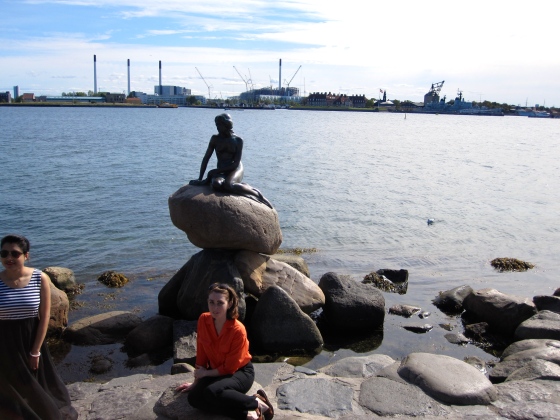 Me pretending to be the Little Mermaid 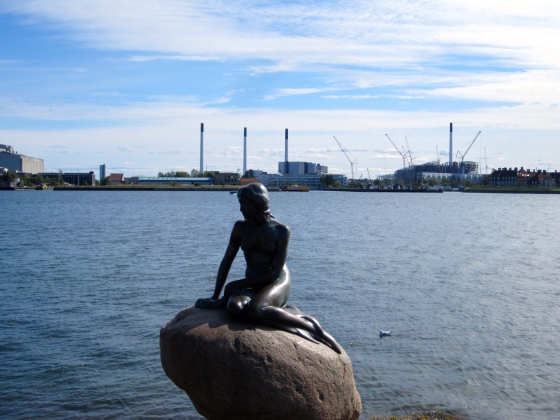 Unveiled on 23 August 1913, The Little Mermaid was a gift from Danish brewer Carl Jacobsen to the City of Copenhagen.
The sculpture is made of bronze and granite and was inspired by Hans Christian Andersen’s fairy tale about a mermaid who gives up everything to be united with a young, handsome prince on land.
Every morning and evening she swims to the surface from the bottom of the sea and, perched on her rock in the water, she stares longingly towards the shore hoping to catch a glimpse of her beloved prince. (visitcopenhagen.com) 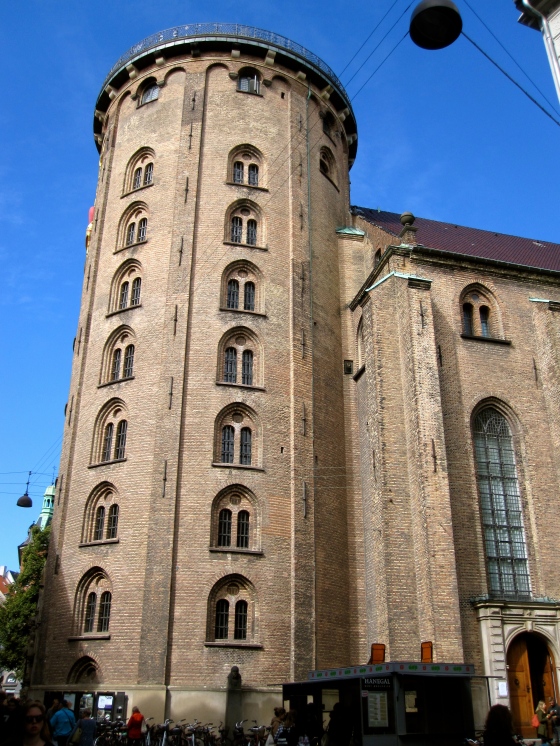 Rundetårn, aka the Round Tower, a 17th century tower first built as an astronomical observatory 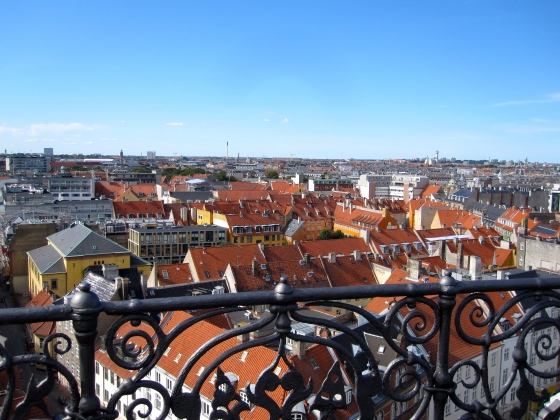 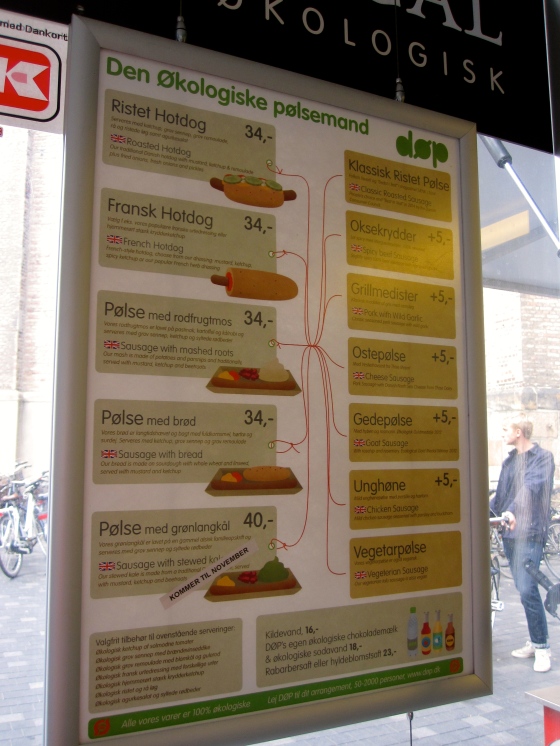 Then we headed back to Nørrebro to visit the Natural History Museum. We finished the day back at the Jægersborggade for an aperitif at Antidote followed by dinner at Manfreds, the sister restaurant to the Michelin star Relæ. At Manfreds we took the Chef & Sommelier’s Choice Menu – 7 courses and matching wines, plus one extra course. Every dish was a delicious surprise! Manfreds is the first natural wine bar in Copenhagen – meaning the wine is created through spontaneous fermentation. It reminded me of the Belgian lambic beers.

To end the evening we picked up dessert on the way home from Nicecream, a vegan “ice cream” shop. 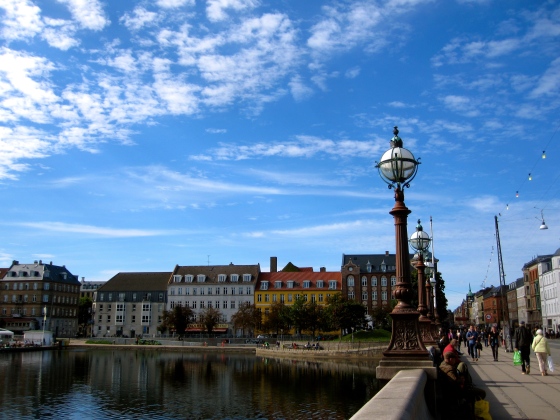 Heading back to Nørrebro 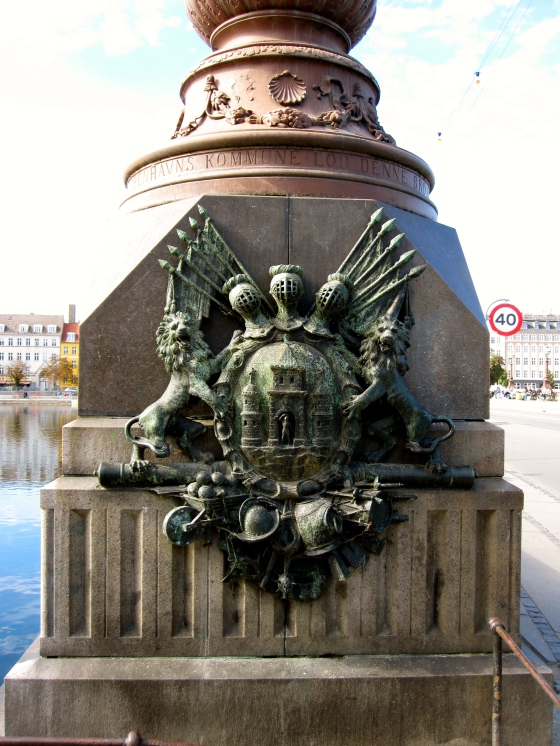 Closeup of one of the lamps

Just walking and passed the chickens on a wall 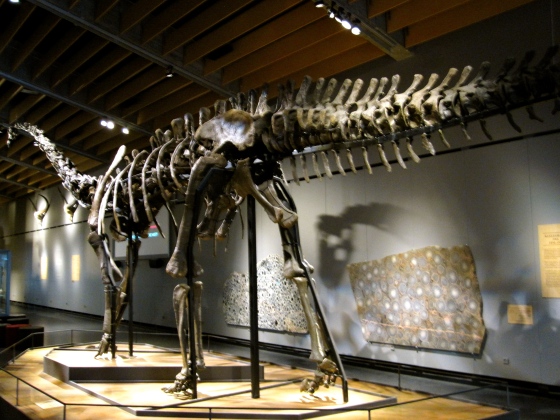 Misty and orbicular granite on the walls from more than 1.5 billion years ago! 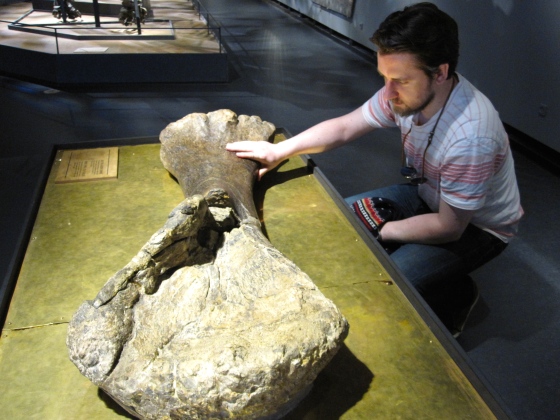 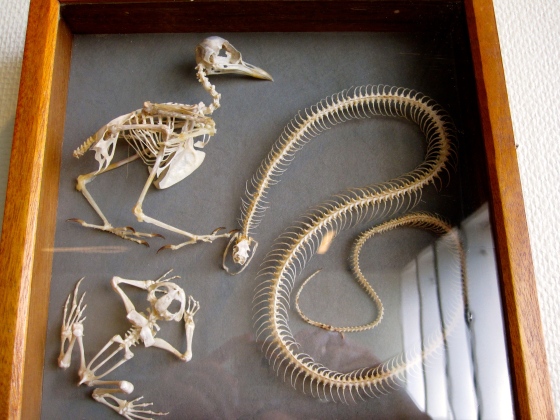 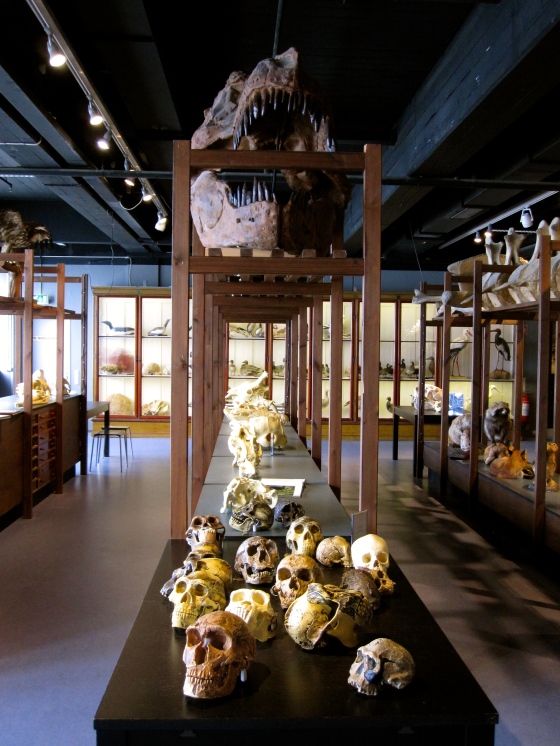 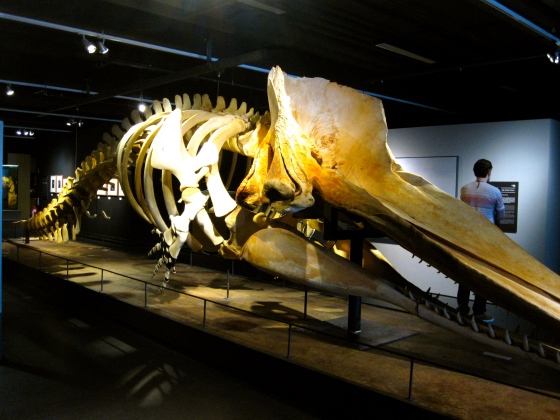 So many beautiful eggs 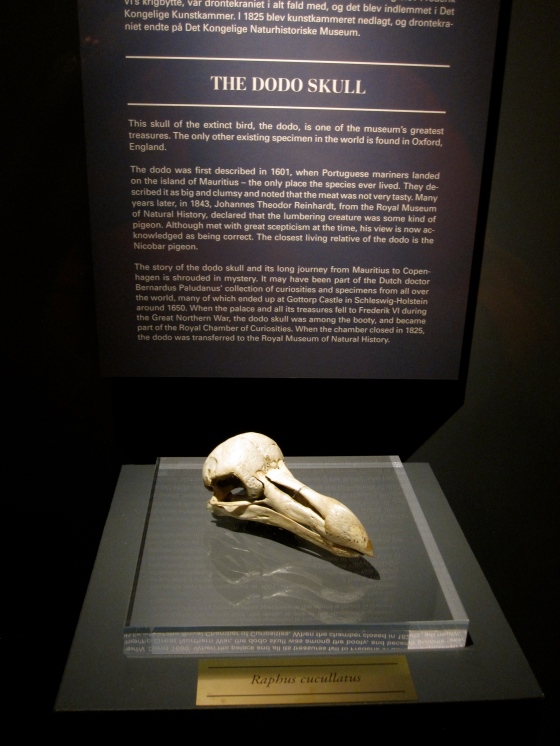 One of only 2 dodo skulls in the world!

And me sitting with skeletons!

Manfreds for my birthday dinner

1: Mackerel with fennel and creme fraiche

Sourdough bread to go with the dishes 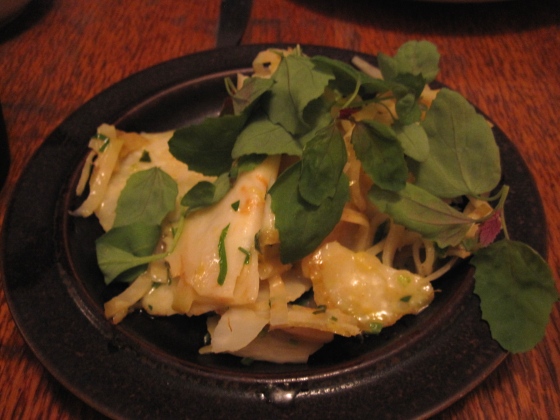 Blanched and steamed celeriac with Danish herbs and lemon zest 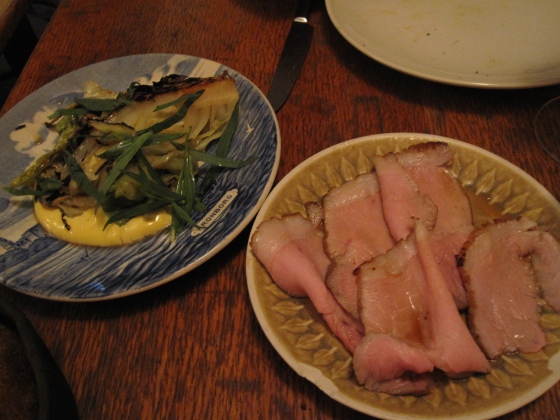 Nicecream for dessert (open until 10PM!)