I don’t get to see my parents so often – only once or twice a year, so when they planned their trip to Belgium in May, Koen and I wanted to take them on a special trip to France. Specifically the highlight is the French Open in Paris! But first things first, the Château de Versailles. Everyone in my family has visited Versailles with the exception of my mother, so of course we set out to change this!

I am not sure how much introduction to the Palace of Versailles is necessary, but it’s the former home of King Louis XIV and Queen Marie Antionette (“Let them eat cake!”) up until the French Revolution in 1789.

This was my 5th time at Versailles and by far the busiest I have ever seen the palace! I guess because we were there in May with warm, sunny weather? Even though we bought our tickets ahead, we still had to wait almost 2 hours in line (luckily we had umbrellas in the car that we could use as shade!). But the Château de Versailles is very beautiful and worth the visit if you have the chance! Just don’t forget they’re closed on Mondays! 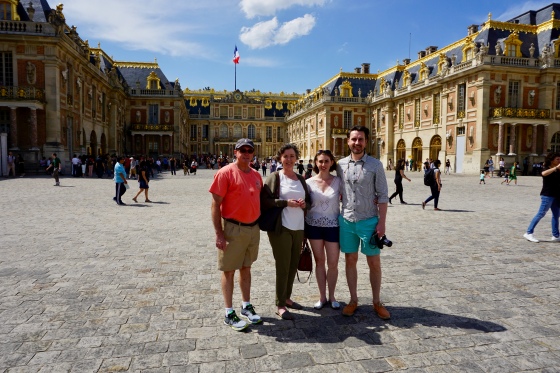 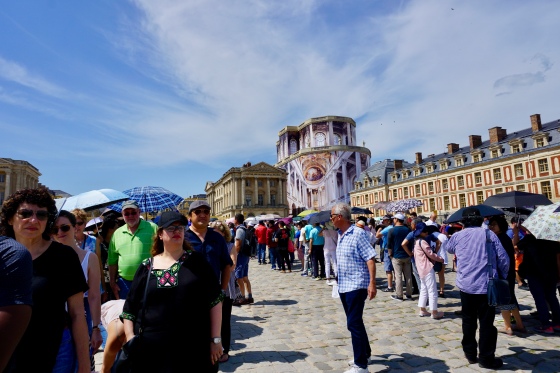 But we made it inside!

One of the many beautiful hallways 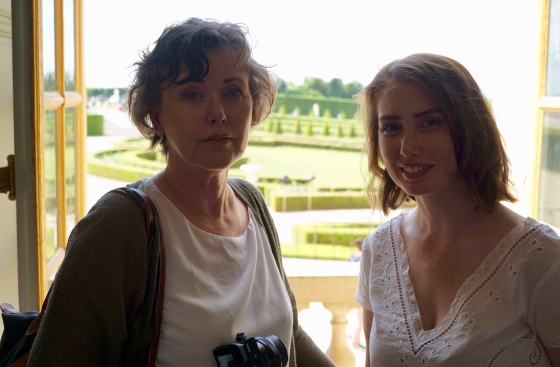 Mom and me with a view of the gardens

“Monkeys riding goats” a sculpture depicting Aesop’s Combat of the Birds and Land Animals, ultimately won by the birds 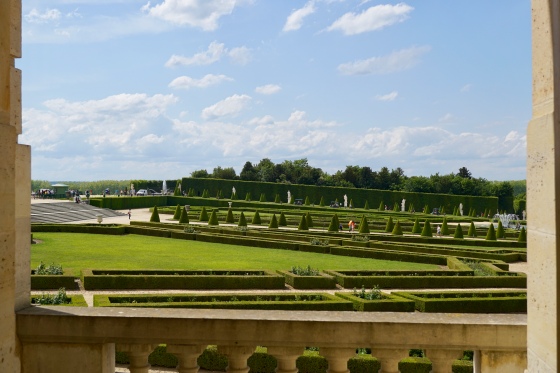 Another view of the garden from inside 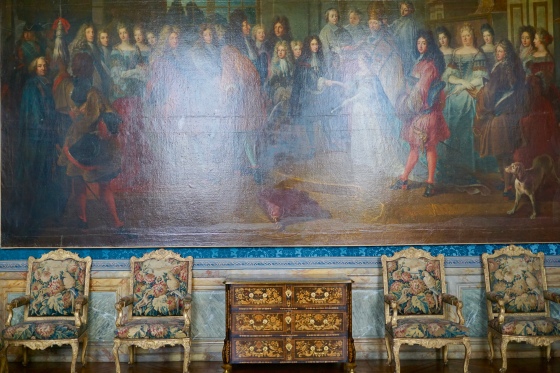 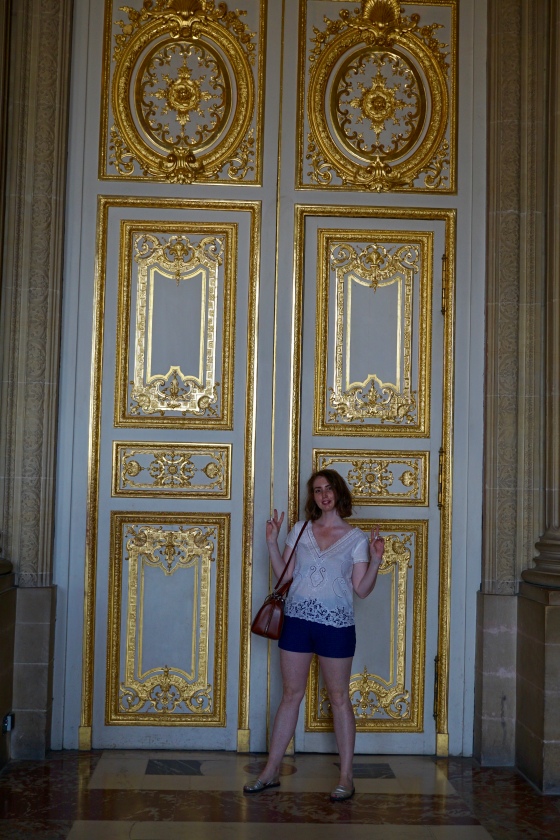 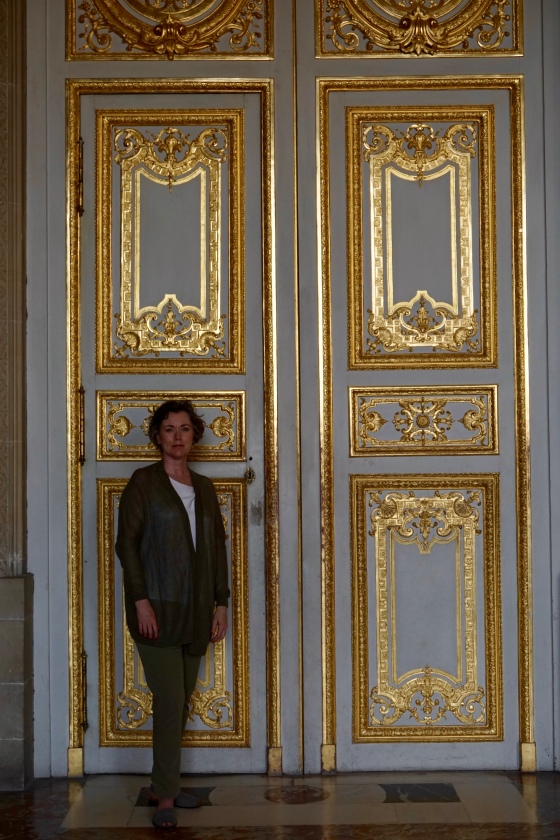 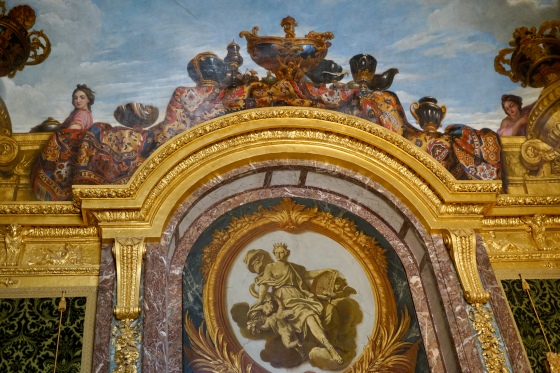 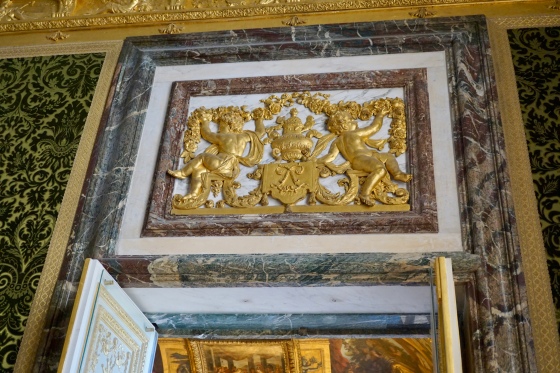 About to enter the Hall of Mirrors

The Hall of Mirrors 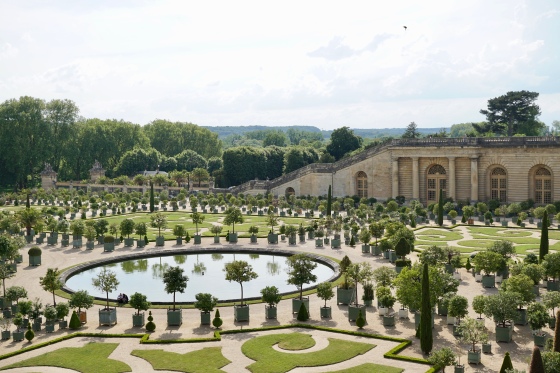 Headed into downtown Versailles for dinner

Foie gras for Koen and me 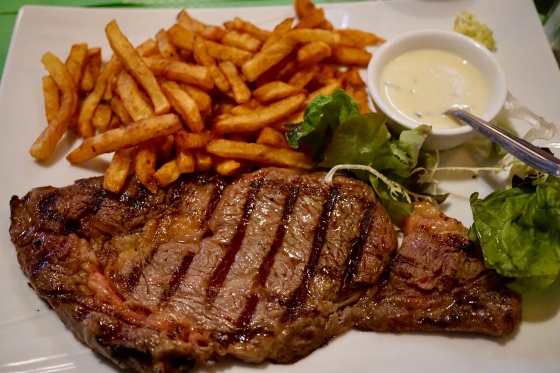 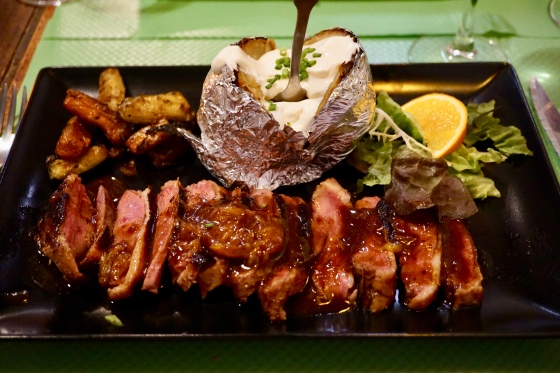 Duck with orange sauce for me 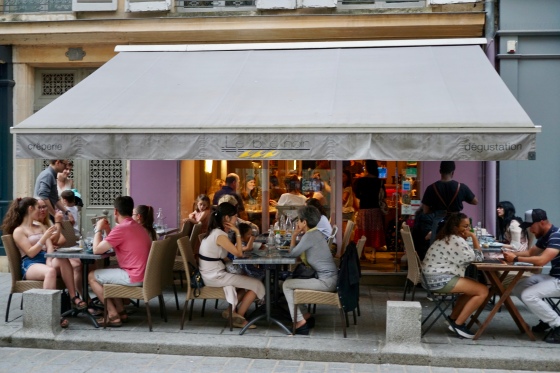 Lemon and sugar for me 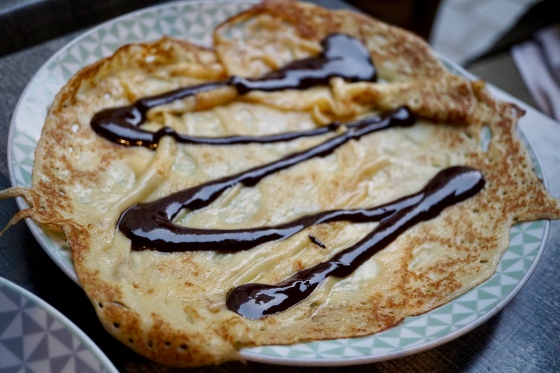 My parents enjoying their crèpes before we head back to Paris!