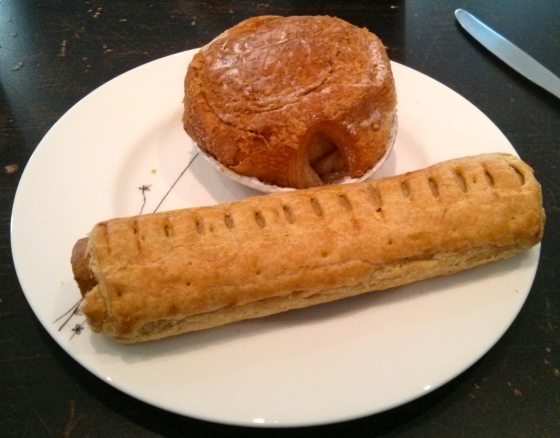 Originally I thought Verloren Maandag was celebrated throughout Belgium, but it’s actually only done here in Antwerp. The origins of this tradition can be traced back to 1730. On this Monday, the Monday following Driekoningen, new officials were sworn in. A big celebration followed, provided by the city of Antwerp. To keep costs down, worstenbroodjes were served. The name “Verloren Maandag” or “Lost Monday” comes from it being a “lost” day, because no one was working while the ceremonies took place. The tradition continues today with the addition of appelbollen.