On our way to the Studio Ghibli Museum

Visiting the Ghibli Museum was one of our tops things we wanted to do while in Tokyo! We didn’t realize how difficult it is to secure tickets (you should purchase them many months ahead of time and you can’t buy them on site). Luckily, after some online searching, we were able to secure two tickets – even though we paid 5x the normal price. But worth it!

To quote the Japan Guide:

“The Ghibli Museum is the animation and art museum of Miyazaki Hayao’s Studio Ghibli, one of Japan’s most famous animation studios. They have produced many feature length films with worldwide distribution such as My Neighbor Totoro, Princess Mononoke, Spirited Away and Ponyo on the Cliff by the Sea.

Located in Mitaka, just outside of central Tokyo, the museum is a must-see for fans of the films. The museum itself is whimsically designed in the distinct style of the studio’s films, and many of their famous characters are there, including a life-sized robot from “Castle in the Sky” in the rooftop garden.

The first floor of the museum exhibits the history and techniques of animation and has as a small theater which shows short movies by Studio Ghibli that are exclusive to the museum. The second floor houses special temporary exhibitions. The museum also has a cafe, children’s play area, a rooftop garden and a gift shop.”

Basically, Studio Ghibli is the Disney of Japan!

Here are some photos from the exterior – no photos allowed inside. So magical!

Totoro at the entrance

The exterior of the museum 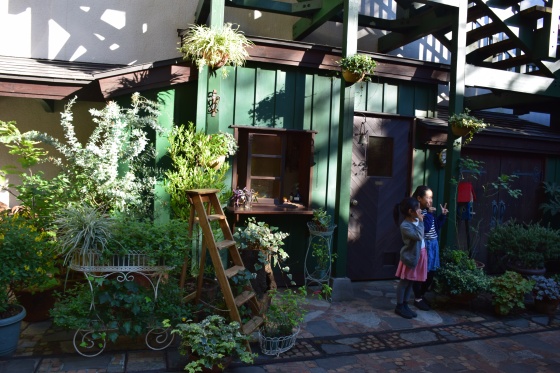 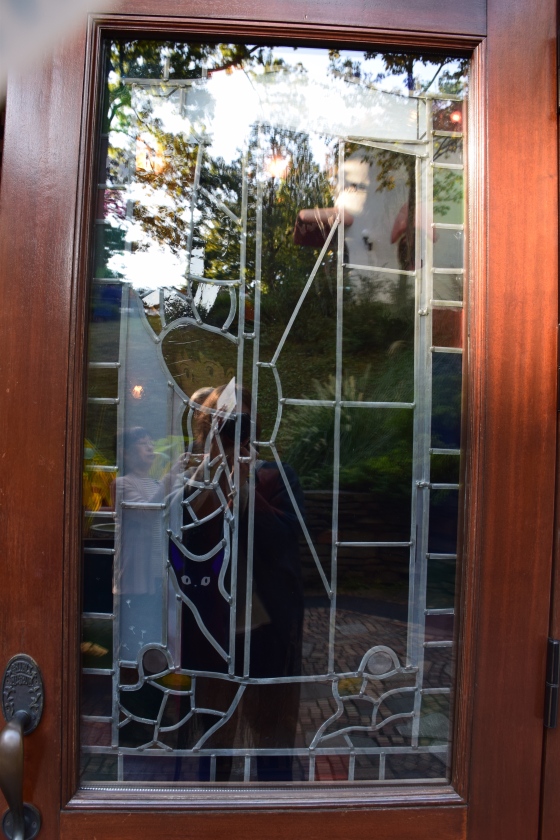 Walking upstairs to the cafe

In line for hotdogs and a special Ghibli beer

Closeup of the Porco Rosso menu 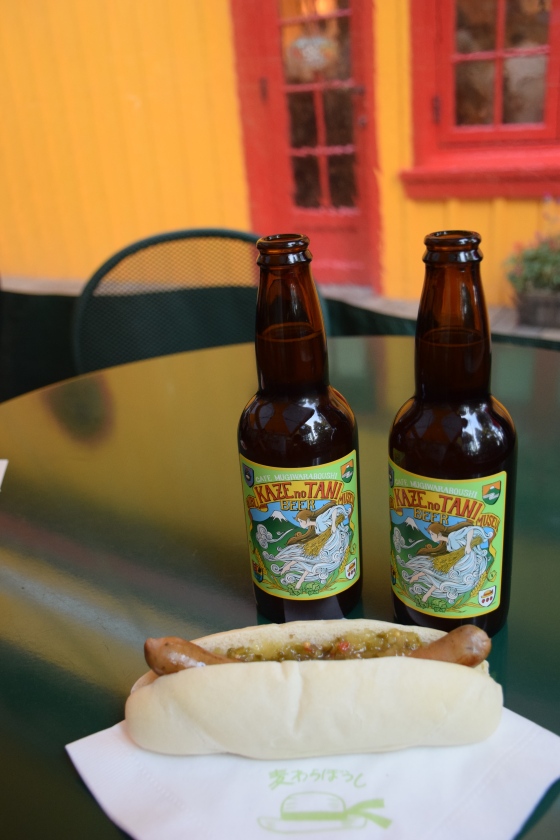 View from the top of the museum

One of the robots from Castle in the Sky 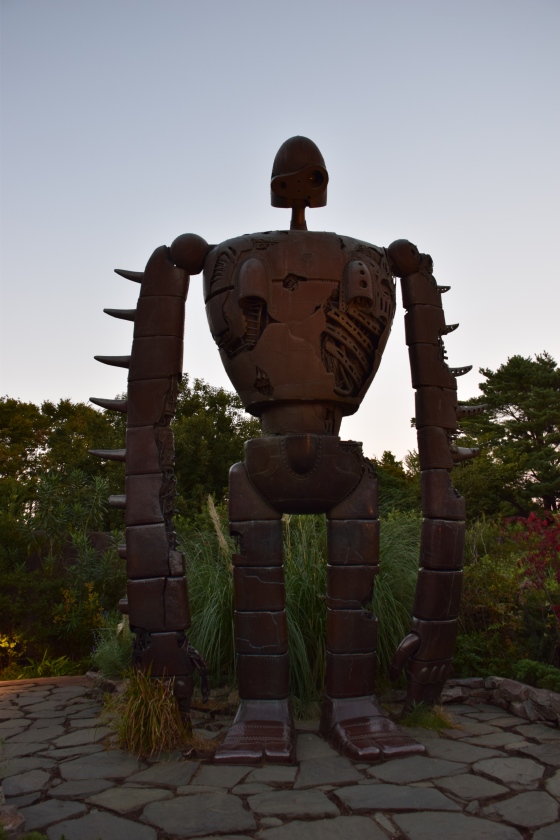 One of the robots from Castle in the Sky

Keystone from Castle in the Sky