After visiting the Summer Palace, we headed back to the hutongs in search of lunch. We figured we’d wonder around and try to find somewhere that looks good. Along the way we sampled some Old Beijing Yoghurt and shaobing filled with red bean paste before stumbling upon Hua’s Restaurant. This had to be fate. I had researched best traditional Beijing restaurants and had really wanted to visit Hua’s but there wasn’t any time. But then we discovered it by accident! We had a HUGE feast, trying as much traditional food as possible! Hua’s is quite famous because they serve imperial-style food, using recipes from “Notes of Imperial Court Food” written during the reign of Emperor Yongzheng of the Qing Dynasty (1644-1911).

Gambling on the side of the road

Time for a shaobing stuffed with red bean paste! 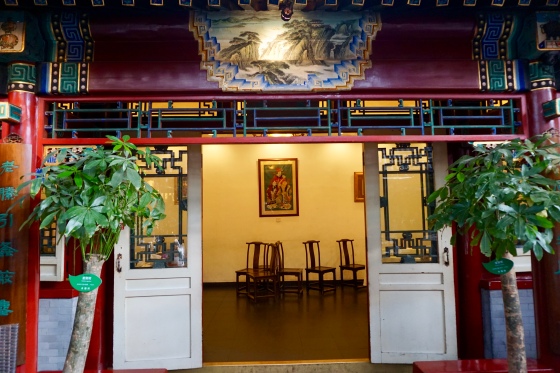 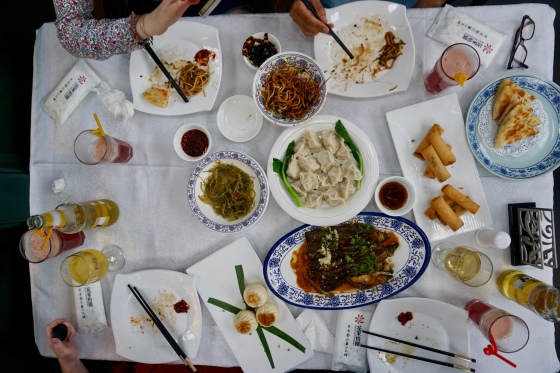 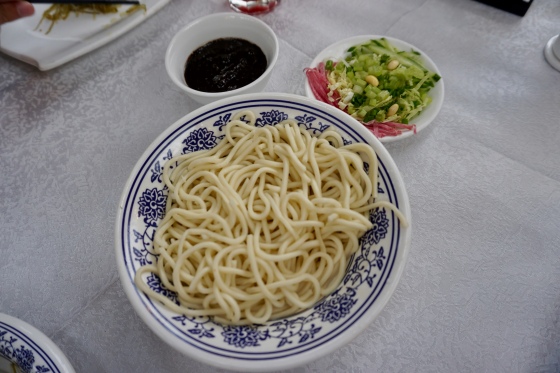 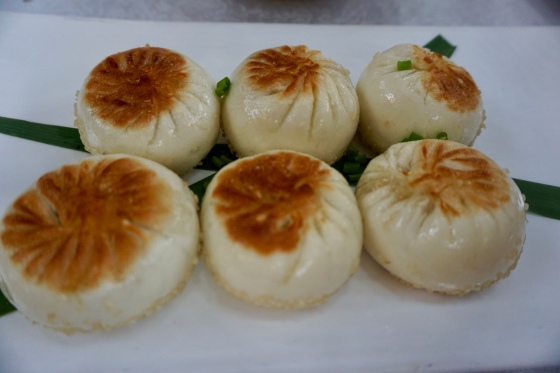 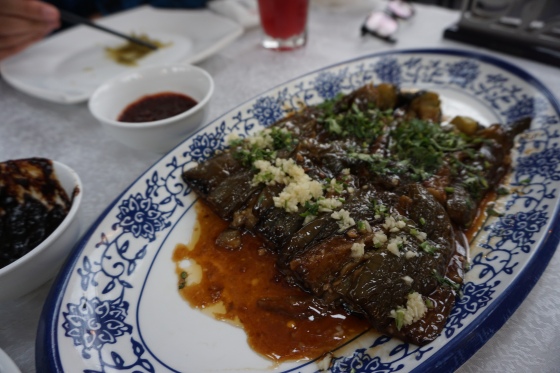 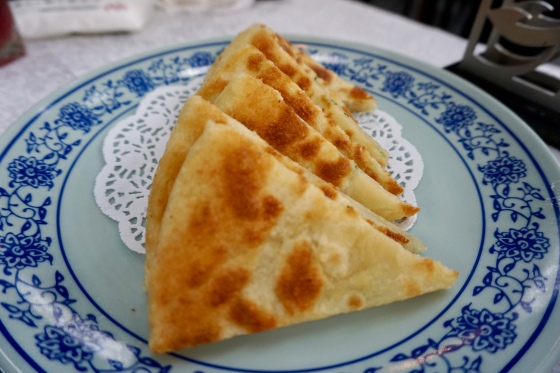 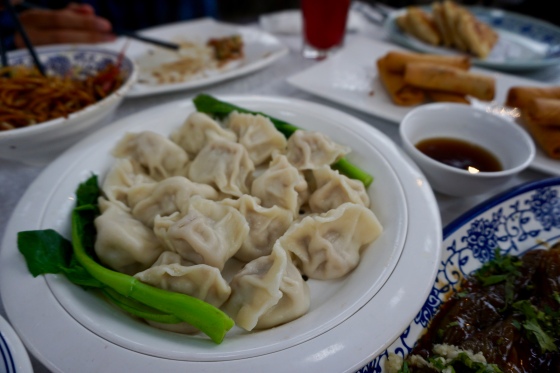 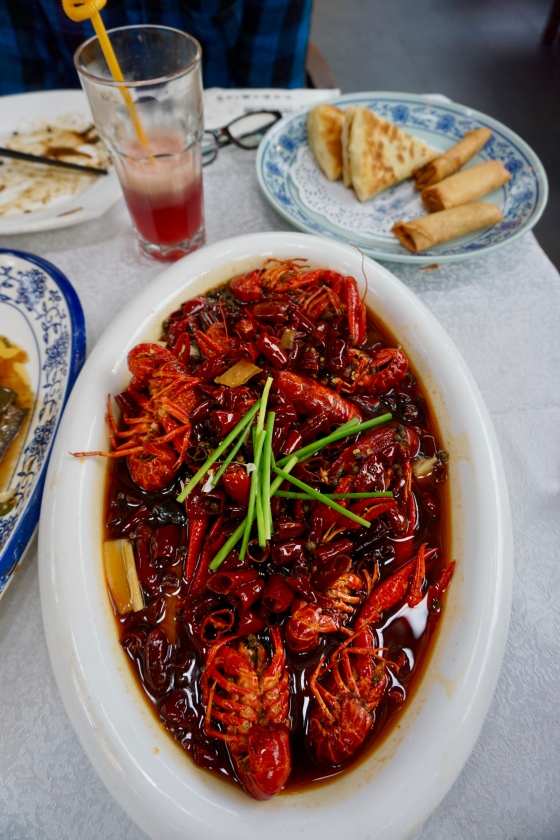