Antwerpen Proeft at the Waagnatie

Antwerpen Proeft, or Taste of Antwerp, is Belgium’s top culinary festival. At Antwerpen Proeft you are able to choose from a wide offering of food, including from Michelin starred chefs.

This year the event was held at the Waagnatie, alongside the River Scheldt. We had wonderful 26 degree weather! Because the last day happened to fall on Mother’s Day, what better way to celebrate than with food? 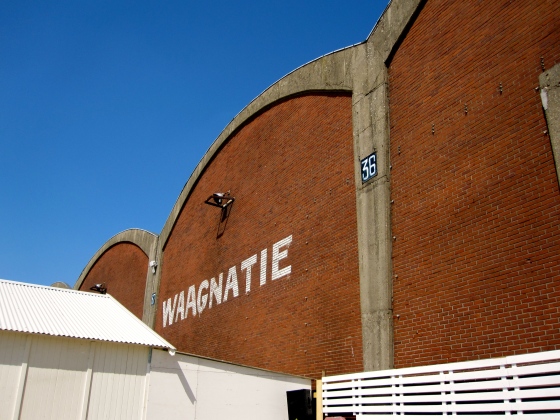 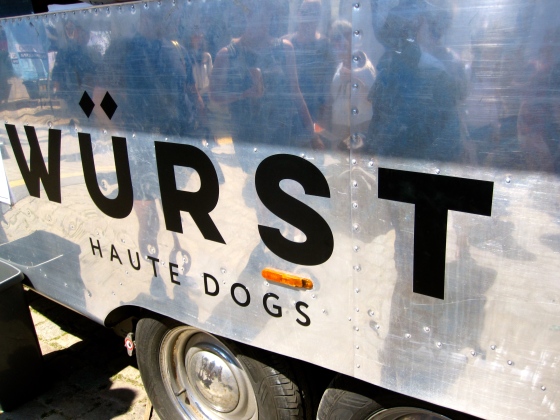 Excited for my Haute Dog

Finger Food for the pulled pork 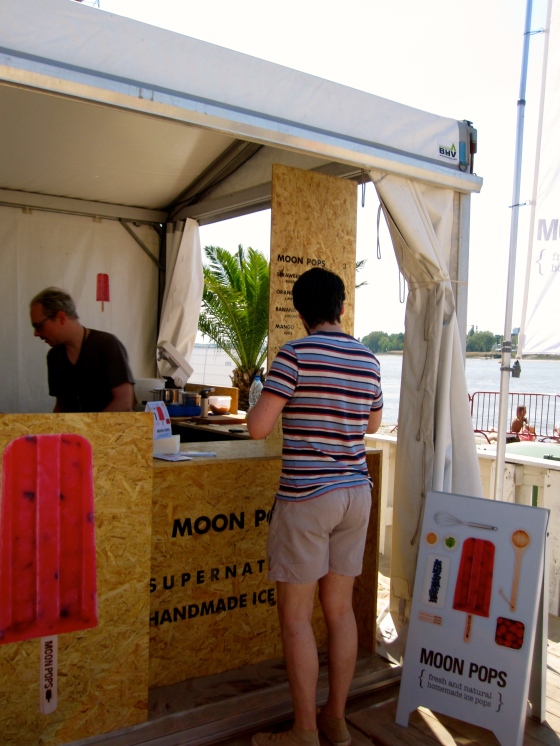 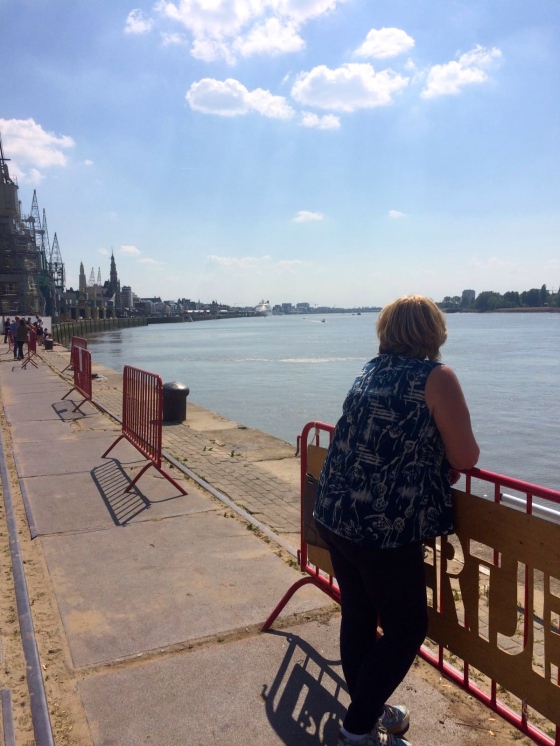 Time for a drink 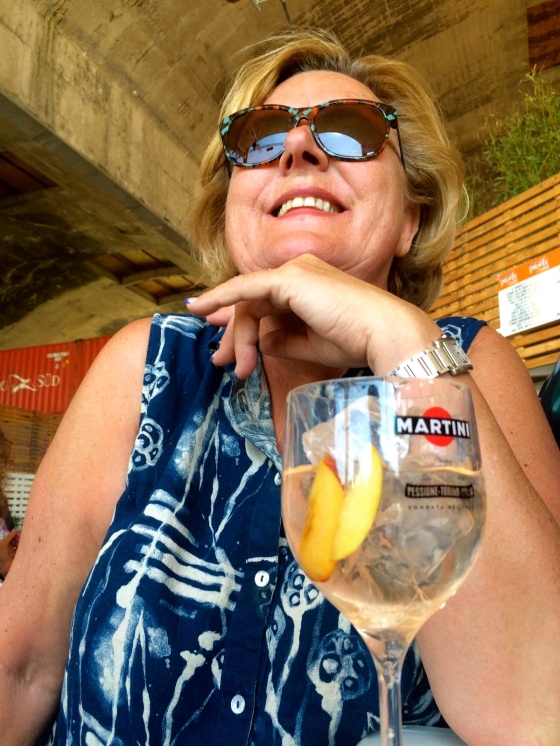 Cooling off with a cold Wild Jo

Asian-style oysters to go with our drinks 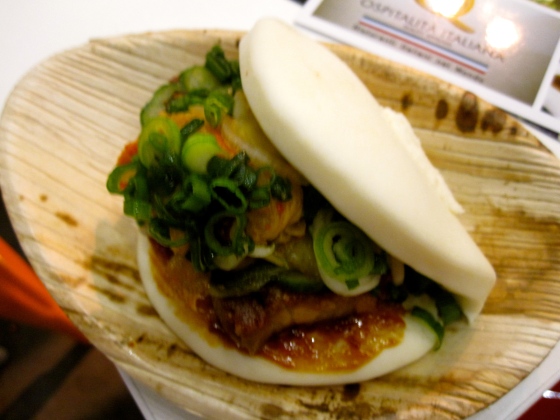 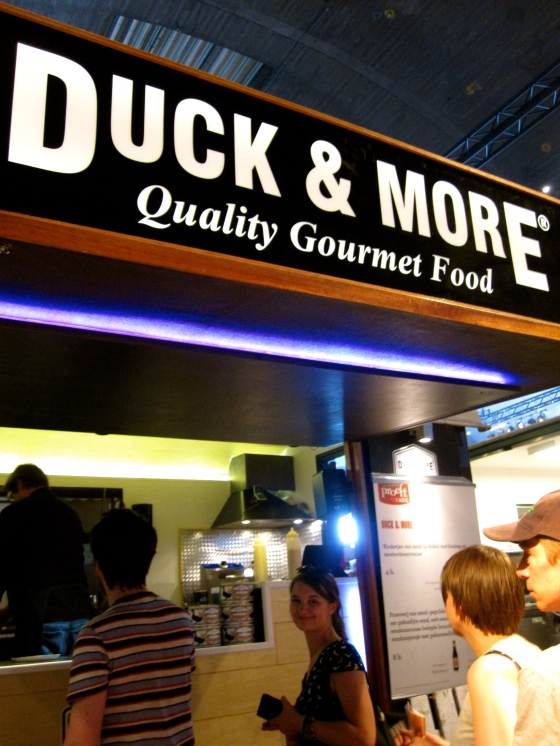 Can’t pass up the duck! 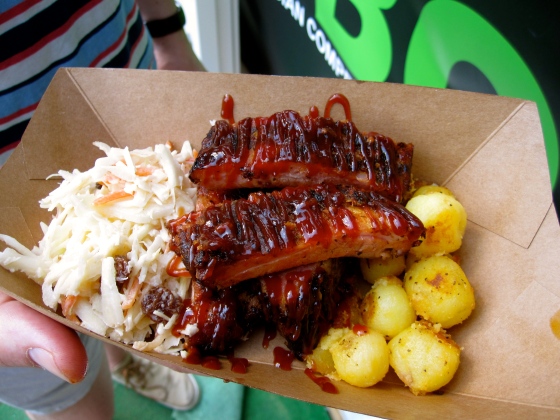 Gijs and Willem go for the poffertjes

Until next time Antwerpen Proeft!