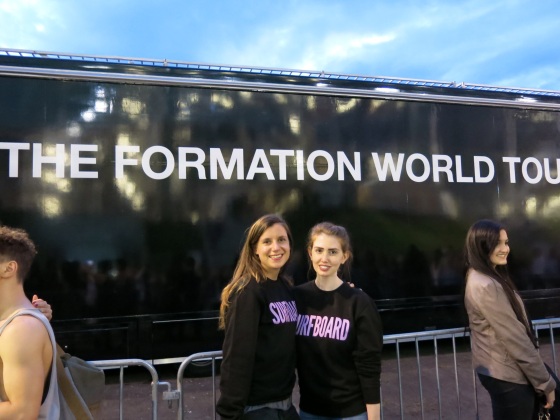 I was so excited when Barbara whatsapped me to let me know there were still Beyoncé tickets available for the show in Düsseldorf! So I immediately agreed to go and we headed to Germany with her friend Ymke as well to see the Queen Bey. You may remember that we went together to see Beyoncé in Antwerp in April 2014 – so 2 years ago. So exciting to see her again!

If you haven’t watched Lemonade yet (is that still possible?) you’ve missed out on an incredible work of art. So beautiful and moving. I was really curious for the show to see how she would perform the songs live. Her performance was so strong and powerful! I especially loved the water dancing at the end. Beyoncé didn’t just perform her new music, but also favorites from her past – including Destiny’s Child – so we had a lot of fun singing and dancing!

But first…schnitzel and beer! I mean we were in Germany after all!

Altbier – traditional beer made in Düsseldorf 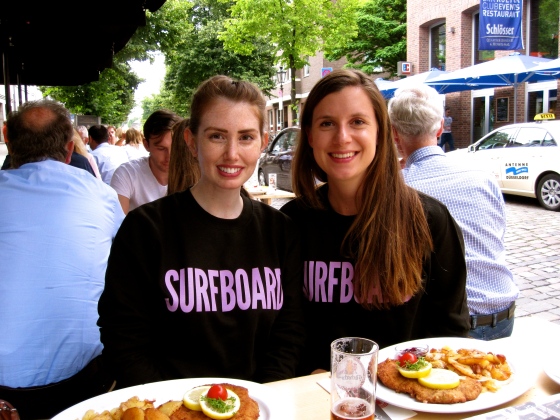 Having fun outside of the Kunstsammlung K20 Museum 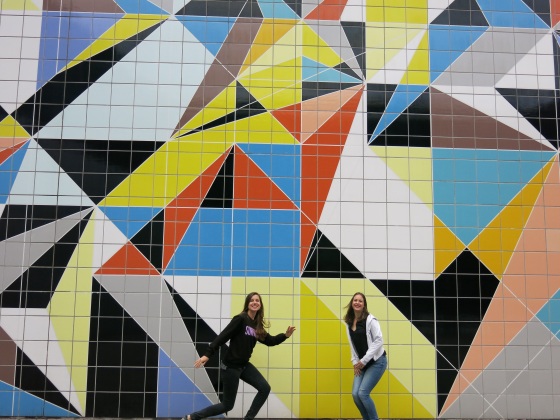 More difficult than it looks to catch the jump mid-air! 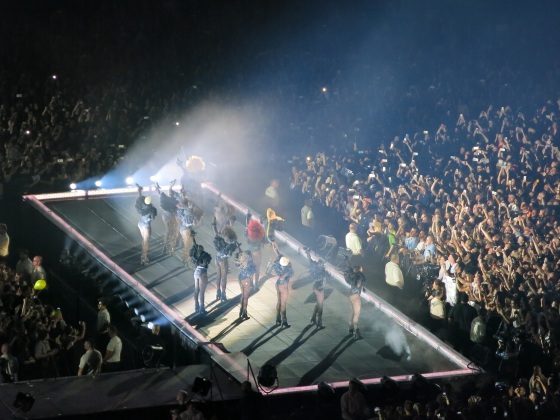 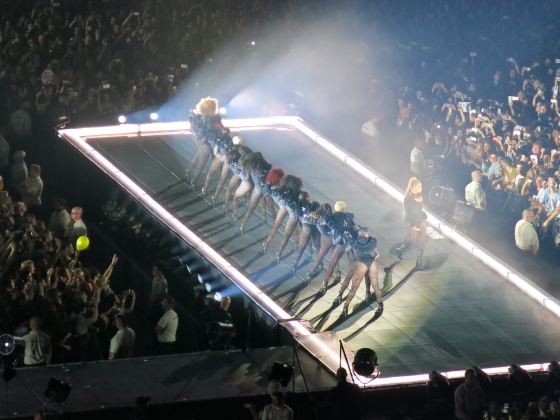 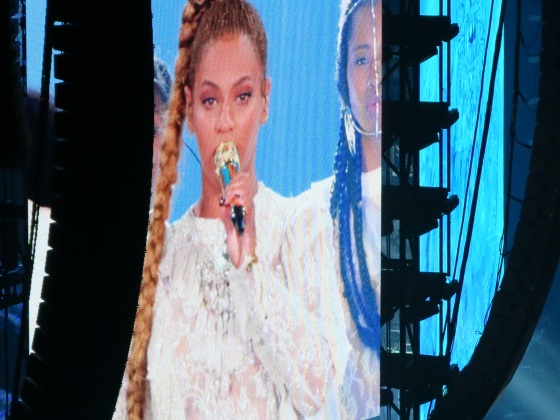 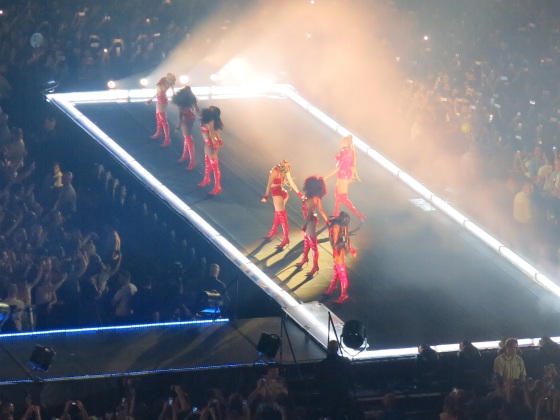 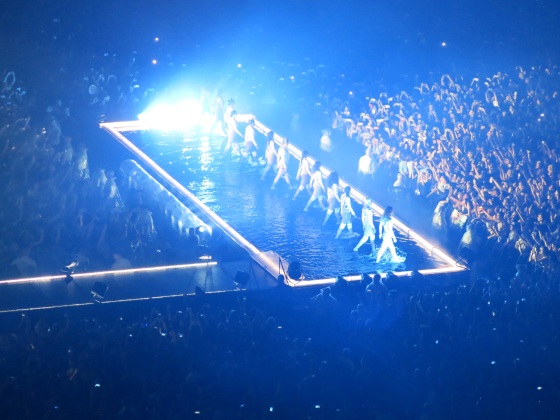 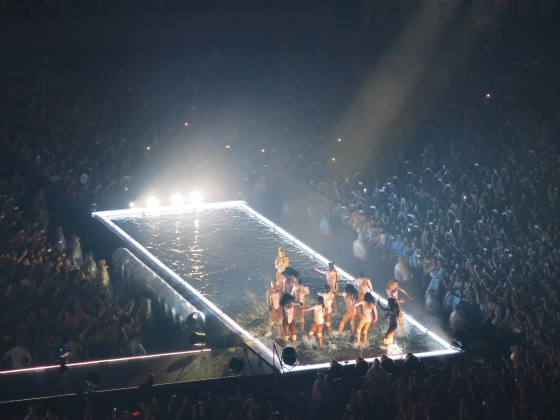 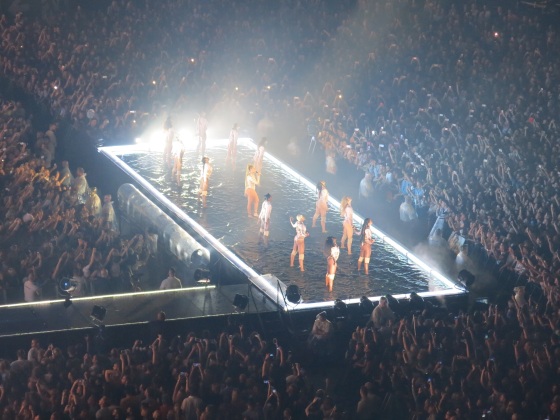 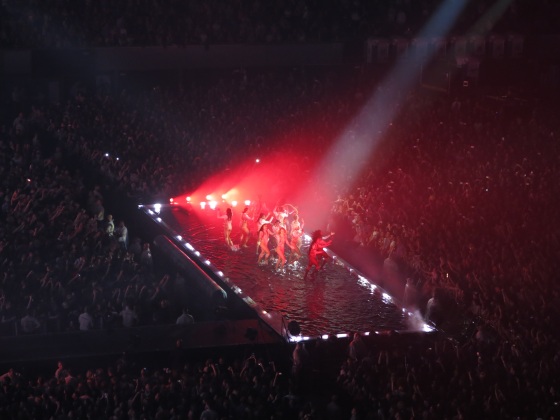 One thought on “Beyoncé in Düsseldorf!”