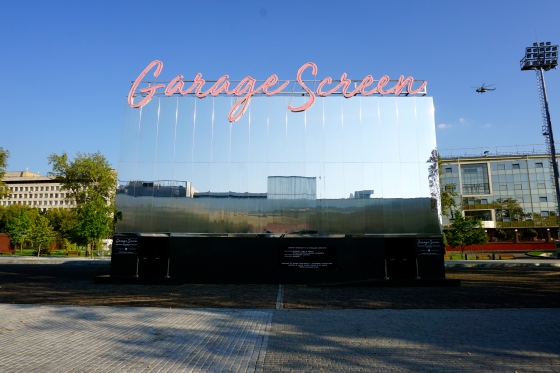 Because we didn’t have so much time in Moscow before our train departed, we were only able to visit one museum. After doing a bit of research, Garage was my #1 choice.

“Founded in 2008 by Dasha Zhukova and Roman Abramovich, Garage is the first philanthropic institution in Russia to create a comprehensive public mandate for contemporary art.

Providing opportunities for dialogue, as well as the production of new work and ideas, the Museum’s extensive program of exhibitions, events, education, research, and publishing reflects current developments in Russian and international culture. Central to these activities is the Museum’s collection, which is the only public archive in the country related to the development of Russian contemporary art from the 1950s through to the present.

On May 1, 2014, Garage Center for Contemporary Culture changed its name to Garage Museum of Contemporary Art, reflecting the co-founders’ commitment to providing long-term public access to living artists and art histories. On June 12, 2015, the museum moved to its first permanent home in Gorky Park, in the heart of Moscow.”

We also were on time for an amazing exhibit called “Bone Music”. So much went into smuggling Western music during the Soviet era – recording illegally on X-Rays leaving amazing photo prints on the records.

Crossing the bridge to Gorky park

View of the Moscow River 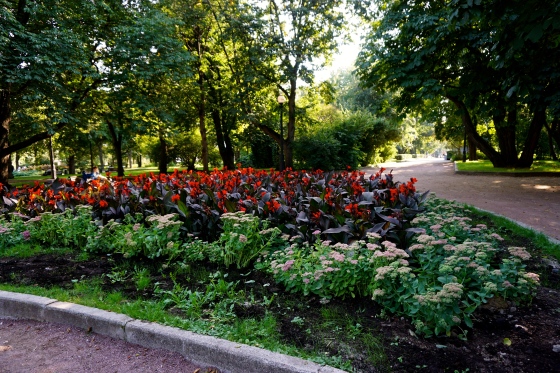 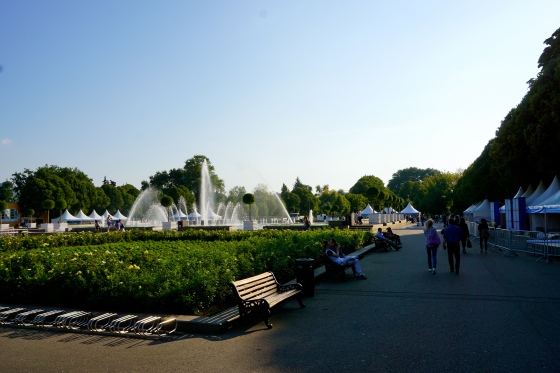 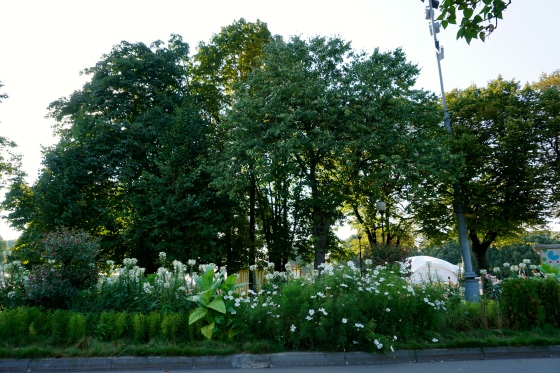 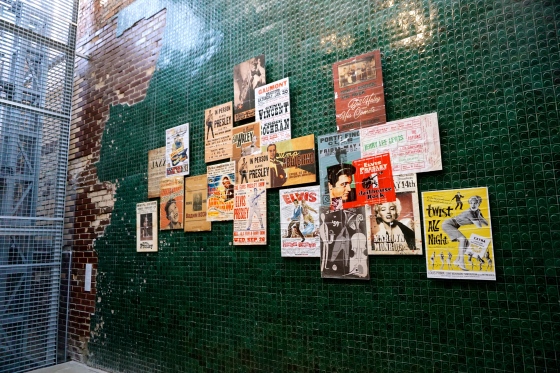 Examples of banned music during the Soviet Era 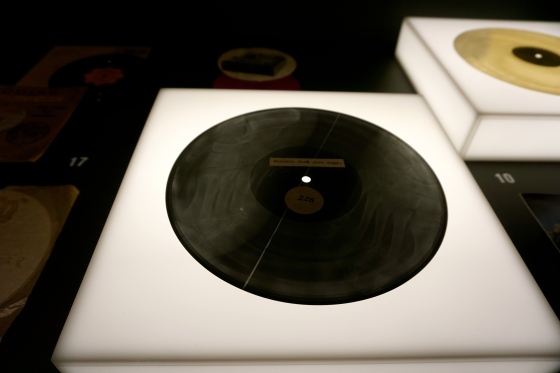 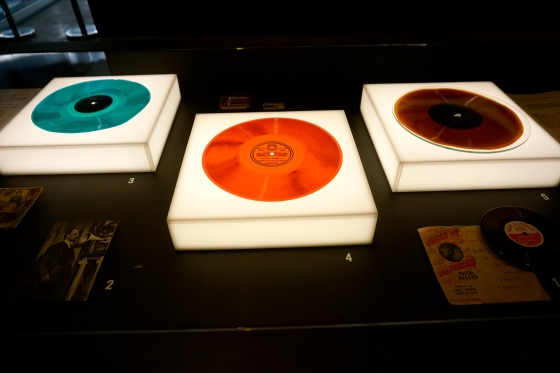 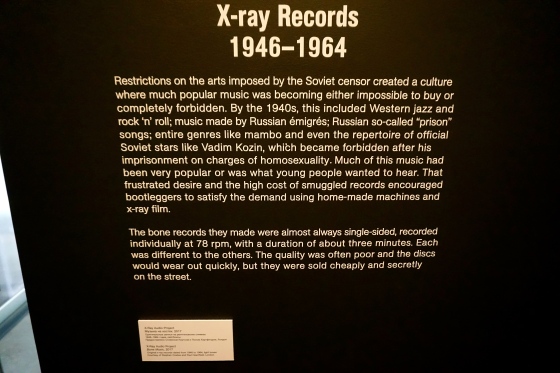 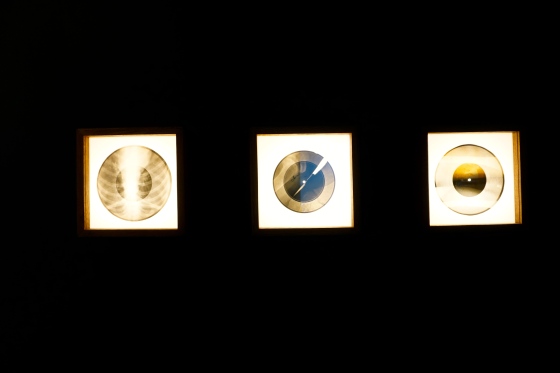 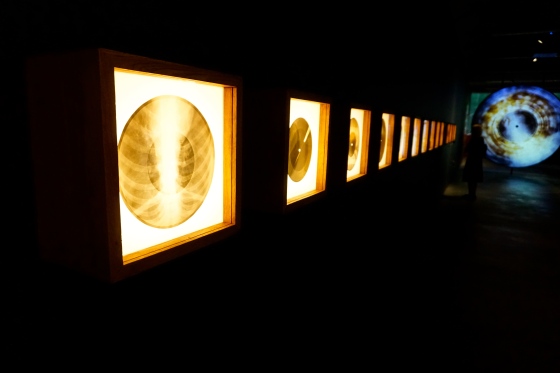 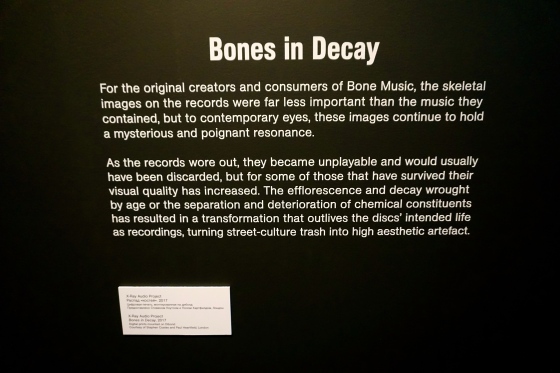 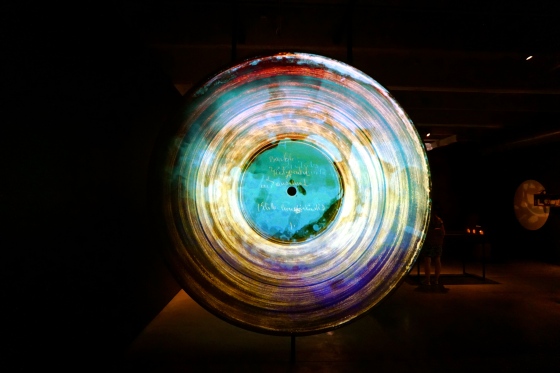 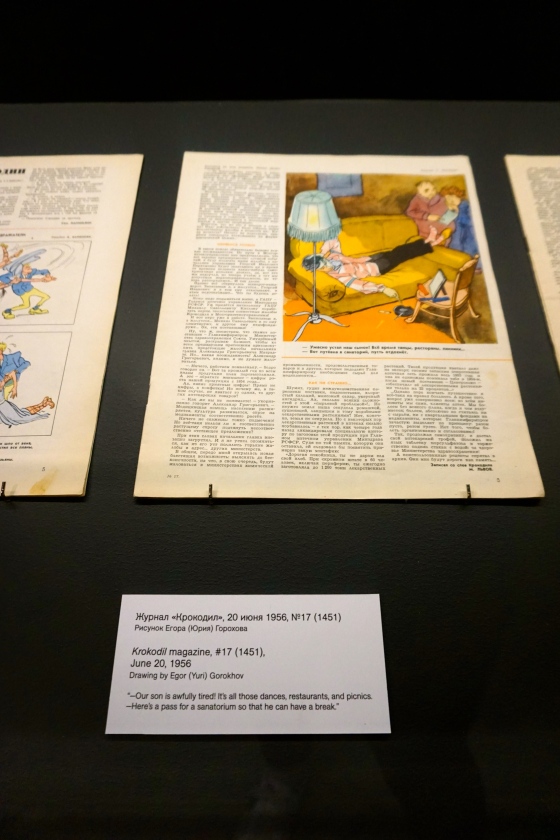