I pass the Bozar every morning on my way to work, and couldn’t help but notice the colorful posters for the Fernand Léger, Beauty is Everywhere exhibition. I really love modern art and have seen many of his works in other museum, but never in a retrospective setting. 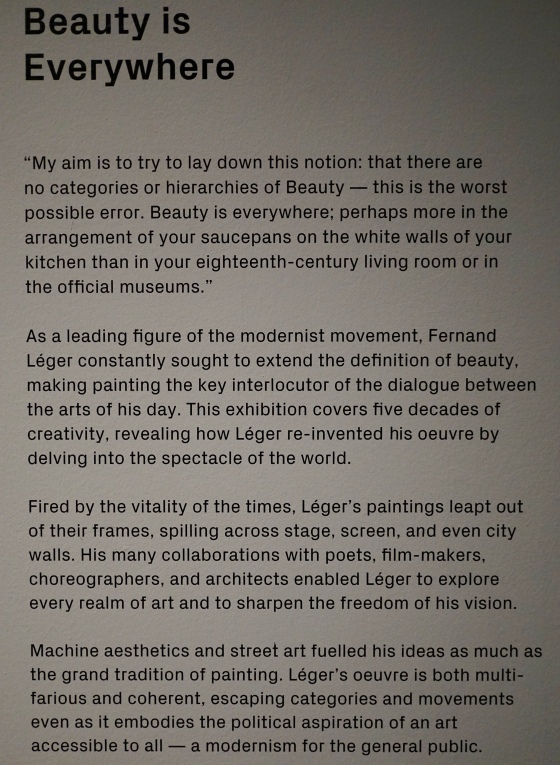 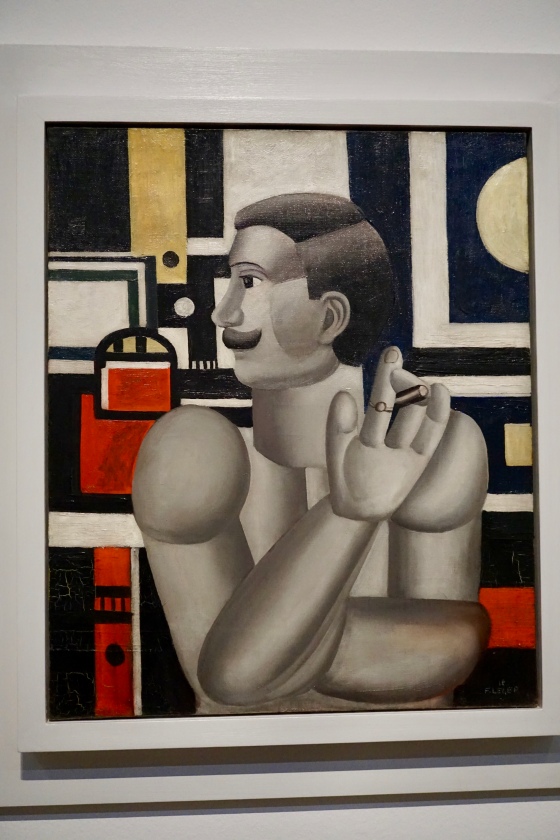 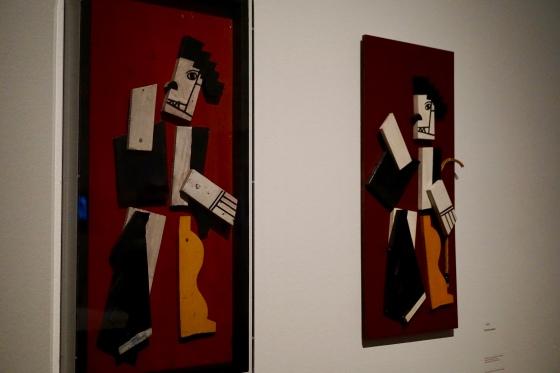 Looking at the Cyclists 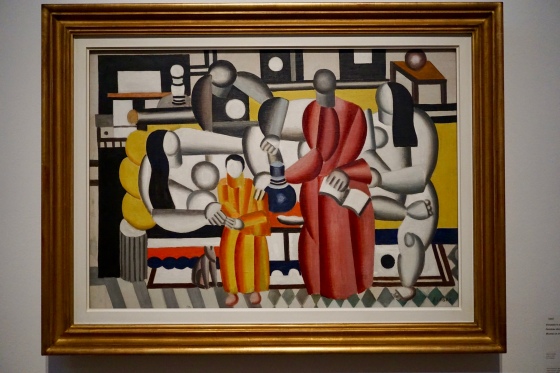 Women in an Interior 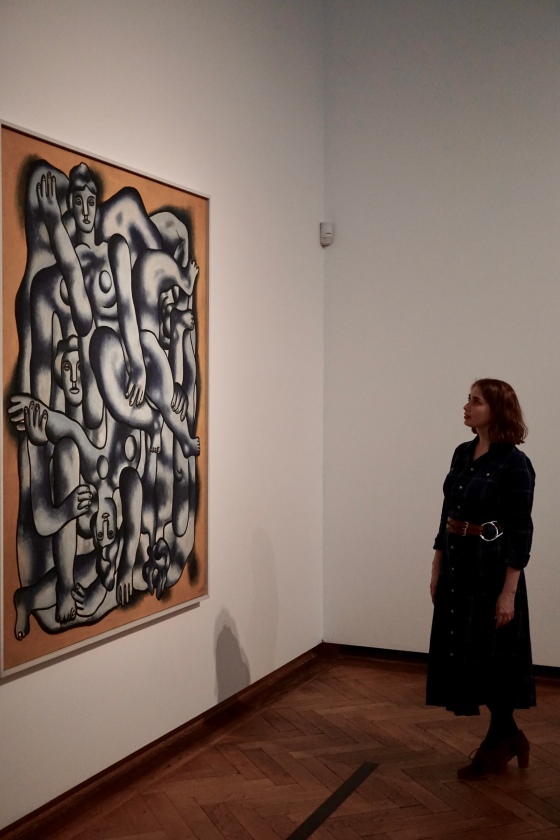 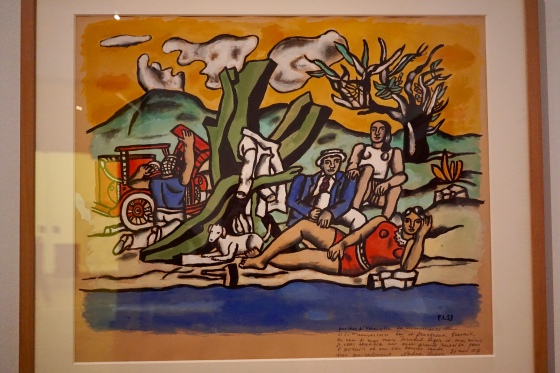