Last year’s Christmas Eve at the De Feijter’s was so well-received, we decided to do it again this year! The evening was filled with lots of laughter and enjoying delicious food and drinks surrounded by family!

Koen and I brought a Belgian hapje – tomate aux crevettes. I mentioned it before in a previous post. This is a Belgian dish created by carving out tomatoes and filling them with a mixture of North Sea shrimp, mayonnaise, and fresh squeezed lemon juice. We used cherry tomatoes this time because they’re the perfect finger food size and we substituted the lemon juice with finely chopped fresh grapefruit! 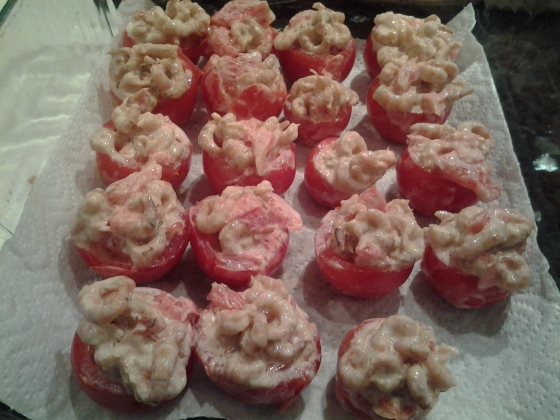 Koen’s parents brought with them a special Christmas gift for Koen’s Aunt Maartje (his mom’s sister) and Uncle Sjaak – a Christmas tullepetaone plate! As I mentioned in my Sinterklaas post, the tullepetaone is the official Carnaval mascot of Roosendaal! 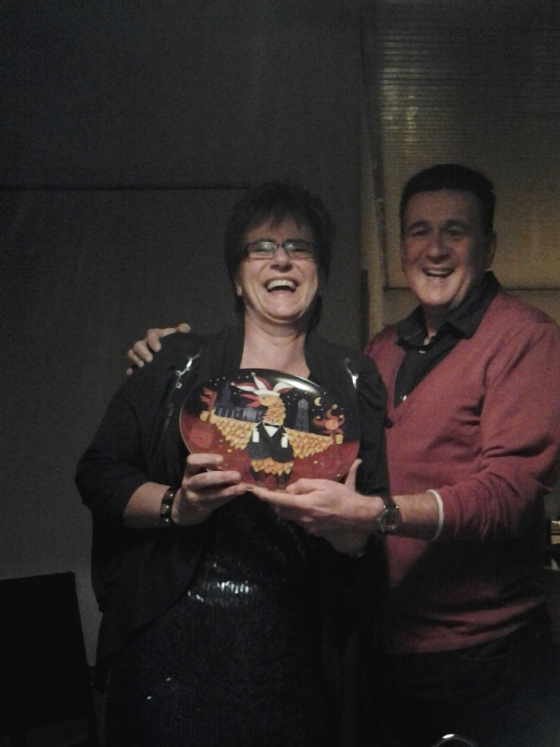 Koen’s cousin Sjors made a special angel food cake for me! It was so sweet and delicious! 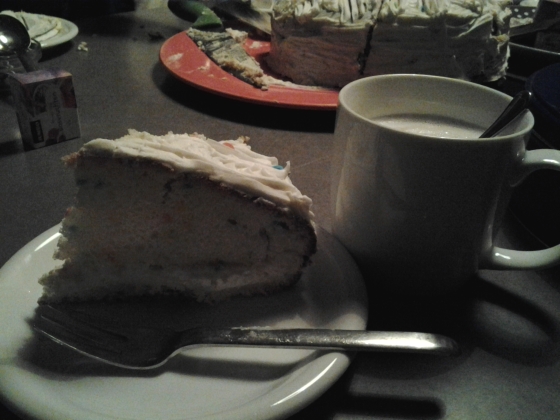 My cake and cappuccino

Tante Maartje prepared a special gluten and lactose free cake to meet the dietary needs of a few family members – surprisingly (jk) it was also delicious! 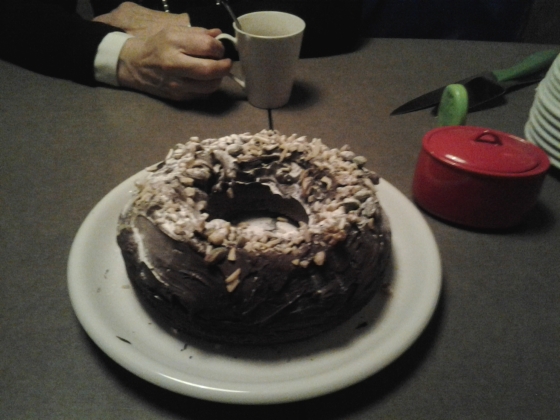 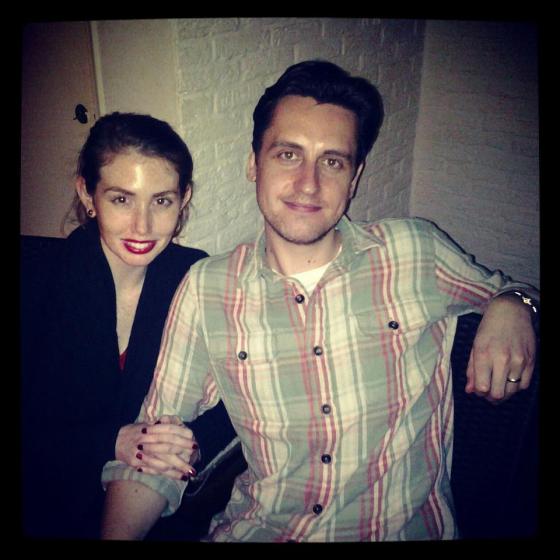 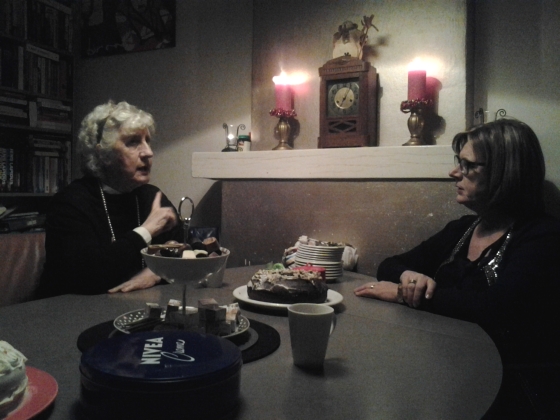 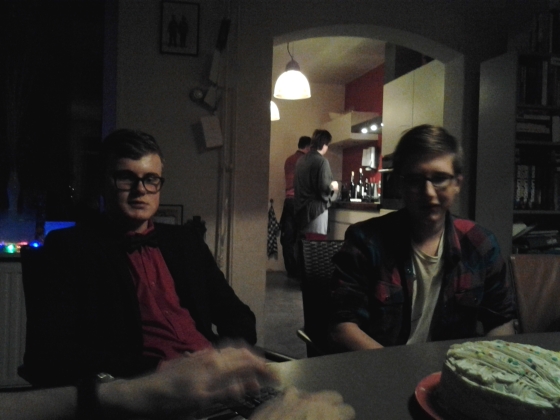 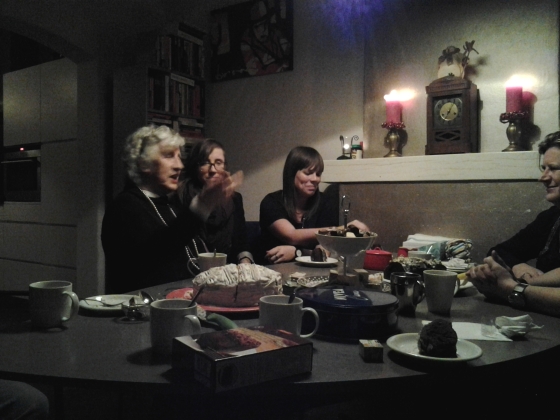 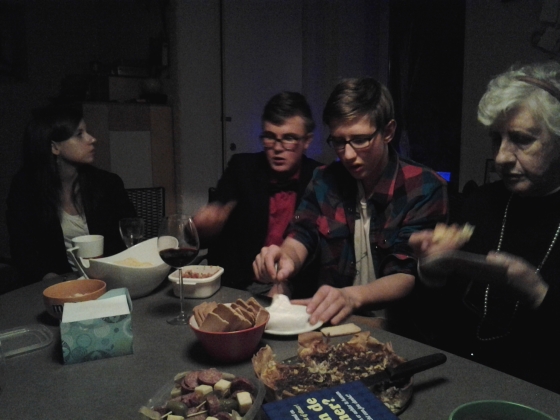 One of the games we played was so ridiculously Dutch – Paul De Leeuw’s Onvoorspelbaar (Unpredictable). Your game pieces are bitterballen and you collect smaller bitterballen and bamikroketten to win! You also sing Dutch songs and it comes with an interactive DVD with Paul De Leeuw. It was a lot of fun!

4 thoughts on “Christmas Eve in Roosendaal”